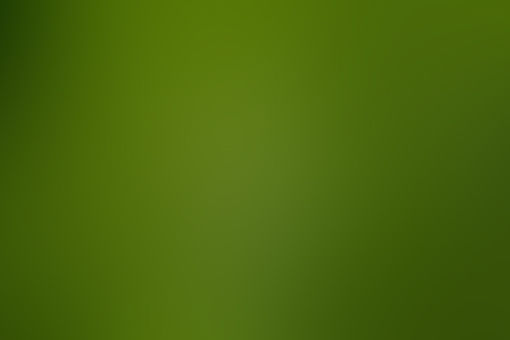 anon Stories From Unregistered Users
Autoplay OFF   •   3 years ago
Transcript
“The escargot’s…” And that’s when Mike switched off. The conversation turned into pompous exposition as he would present a half-assed smile, nod and laugh at the appropriate moments. As Miguel carried on talking; something about the region with which the snails were picked (or was it the wine grapes?
Source: thinking_muffins https://www.reddit.com/r/...
fiction

“The escargot’s…” And that’s when Mike switched off. The conversation turned into pompous exposition as he would present a half-assed smile, nod and laugh at the appropriate moments.

As Miguel carried on talking; something about the region with which the snails were picked (or was it the wine grapes?

He couldn’t tell, it’d all become a blur); Mike began to internally panic and fall back on the lessons he’d learned in school.

*Pay attention to the ridge of the nose, right in-between the eyes. Focus on that and you can fake eye contact with ease*. It helped.

It wasn’t nearly as intimidating looking at a nose-ridge than somebody’s soul. *If you can’t listen to what’s being said, listen to the beats of the conversation*.

Like poetry, traditional conversation puts emphasis on certain words to convey meaning, the voice fluctuates to express these points further.

In a moment Miguel’s speech would quicken, the pitch rising to the end of the statement. He’d assume this was an attempt at a joke. The smirk confirmed it.

“Heh hah!” Mike quietly chuckled as he didn’t want to go overboard. He was of course having a conversation that could potentially change his life after all.

That, and he was unfamiliar with how to act within the confines of a Michelin star restaurant. Miguel laughed too, longer and more drawn out however. Had he made a mistake? Mike froze in the moment.

It must have seemed rude to finish laughing so soon. What was so funny? He couldn’t be laughing at him could he? Was Miguel the rude one? Was it was too late to start laughing again…?

“You’re nervous, aren’t you?” Miguel interjected in the middle of his laughter and Mike’s internal turmoil.

“Not at all...” Mike’s feigned smile shifted to a slight eye-squint and pursed lips, wanting to appear as though he was contemplating a most serious thought with what was being said.

He took no verbal cue, at least no direct ones. No, he was being spoken at not to and his role was to simply sit there and (take it) listen.

He noticed Miguel begin to speak slower, the pitch in his voice began to drop and his body seemed to lean forward. This was the moment he had long waited for.

Miguel leaning forward was the sign that he had finally gotten off his high horse and would start talking some real sense. Mike began to listen.