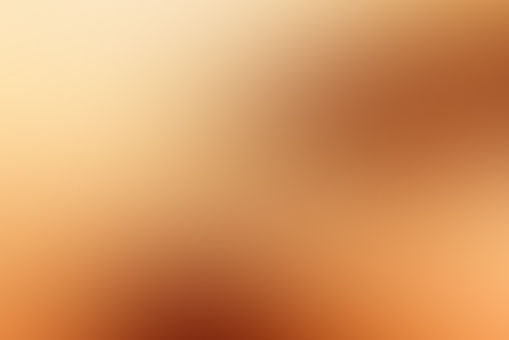 anon Stories From Unregistered Users
Autoplay OFF   •   3 years ago
Transcript
I worked at a Children's Museum at the time and was around 19 years old. I had just finished my shift on the tree top walkway we had, and had walked inside to return the walkie talkie we kept with us while out there.
By embug102116 https://www.reddit.com/r/...

I worked at a Children's Museum at the time and was around 19 years old.

I had just finished my shift on the tree top walkway we had, and had walked inside to return the walkie talkie we kept with us while out there.

I leaned on the bar high guest services desk in front of my manager and waited for her to get off the phone so she could give me keys to the office where the walkie talkies were kept.

A middle aged man came up to the desk next to me and started purchasing a membership. As he filled out the paperwork he glanced over at me and we made eye contact.

I gave him a friendly smile and turned back to fiddling with the walkie talkie.

Out of the corner of my eye I could see the man looking me up and down before saying in a painfully obvious fake British accent.

“Ello…..It’s a pretty hot day out there today.”

I nodded and replied. “Yes it is…..but I’ll take this over the rain we had last week.”

He went on to say that where he was from it rained all the time, but with a pretty face like mine he was sure I could turn anyone’s rainy day into a sunny one.

I paused and tried to ignore the strange compliment. I asked where exactly he was from and he diverted the conversation to how his son loved the museum.

“Do you like children? You must if you work here! I have a son, he is great. It’s just the two of us though. His mum left a few years ago……bitch. You’re nothing like her.

A girl like you is already so much better! I bet you’re great with kids. I bet my son would like you!” He said flashing a wide toothy grin.

I nodded, not quite sure what to say to that. Thankfully my manager was sitting right in front of me, listening to the entire ordeal while finishing up her phone call.

At this point the two other girls behind the front desk had slowed down what they were doing to listen to our strange exchange.

My manager FINALLY saw the walkie talkie in my hands and quickly handed me the keys to the office.

“Well…..I uuuh…..I hope you guys continue having a great day here! It was nice to meet you…..” I said politely as I backed away.

“And it was a treat to meet you as well!” He said while handing his membership paperwork across the counter to my coworker.

I went into the office and took much more time than was required to place the walkie talkie on its charging station.

After a few minutes I walked out of the office, and was about to leave when my manager called me over to the desk.

“Did you know that guy?” She asked. I laughed a little.

“Oh definitely not!” I replied. She sat back in her chair and the other girls looked at her in disbelief.

“The second you left he completely dropped the British accent. He doesn’t have one at all!!! He was faking it for you!” She explained.

My coworker shuddered and stated how creepy she thought it was, especially since he was in his late 30s. “Be careful leaving, make sure he doesn’t follow you!” My manager added.

I said I would and left the building to go to my car. As I left I saw the man and his son looking at an owl in an enclosure just off the path.

He was scanning the path up and down while his son pulled on his arm to try and get his attention. When he spotted me he started waving enthusiastically and trying to make his way towards me.

Thankfully his son didn’t want to move from the owl exhibit yet and was pulling on him to stay.

As the man turned to say something to his son I turned down a different path so I didn’t have to pass them and quickly made it to my car.

As I left I saw him in my rear view mirror just make it to the parking lot and start to look around for me.