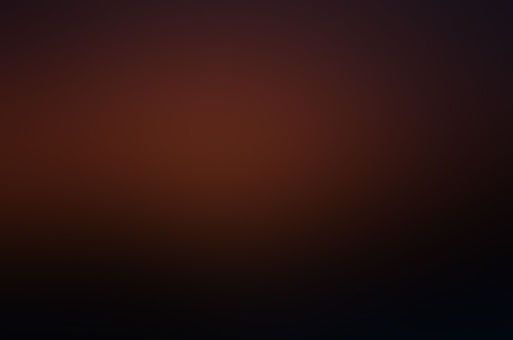 anon Stories From Unregistered Users
Autoplay OFF   •   3 years ago
Transcript
Thugs and thieves would be his audience tonight. The man-at-arms glanced around the campfire, regarding each wretched form no longer than he had to. "Your stories are shit." He rasped. How long had it been since he last spoke? Someone must have heard him. It wasn't long before the rest of the group wanted him to tell one of his old war tales.
Source: BobisDumb https://www.reddit.com/r/...
fiction

Thugs and thieves would be his audience tonight. The man-at-arms glanced around the campfire, regarding each wretched form no longer than he had to.

"Your stories are shit." He rasped. How long had it been since he last spoke? Someone must have heard him. It wasn't long before the rest of the group wanted him to tell one of his old war tales.

He agreed in exchange for a drink and sat quiet until one of the scrawny ones brought it to him. He took his first pull without looking away from the fire.

"There were eighty of us, all told, set out for a patrol. Should have taken three days to make it out and back.

But storms came in, winds so strong they swept the sand high enough to block the sun. It got bad enough for us to wrap our faces to keep from breathing in the grit.

The captain though, he kept us marching. Couple of us started thinking, with the sands shifting the ground everywhere you looked, we could be lost.

Thought it'd be best to just wait it out or turn back. He must’ve heard us because we made camp shortly after that. The sun either set or got blocked out completely by the storm.

But the storms raged on through the night, whipping through our tents getting the damned sand everywhere. So I was awake when the first man died."

He worked his jaw and spit into the blaze. Another pull washed away the taste of sand. He hadn't been awake when they were hit. The screams woke him, just like they did every night.

"The thing about these storms? They were loud. So when we heard those first screams we knew it was bad. Definitely an ambush. They were the worst type of fight.

All the enemy really needs to do is hit hard, once and a camp is finished. I rushed from my tent, weapons in hand.

The storms made sure I couldn’t make anything out unless it was 10 feet in front of my face. A few of us managed to group up and we started looking for the captain.

The screaming wasn’t like anything I heard before. It was like each one was waiting their turn, crying hell until their lungs went raw and dropping dead.”

The man-at-arms finished his drink and tossed the cup into the fire. One of the burly guys, arms the size of his head started to say something but the group quieted him.

“Captain was dead when we found him. Whatever got us took their sweet damn time. He was buried in the sand up to his neck. His eyes and mouth looked like they’d been treated with salt.

After we’d seen that I’d had enough. I marched the small group of survivors home, reported to the garrison and cut off my foot so they couldn’t send me back.”

The group looked on, wanting more.