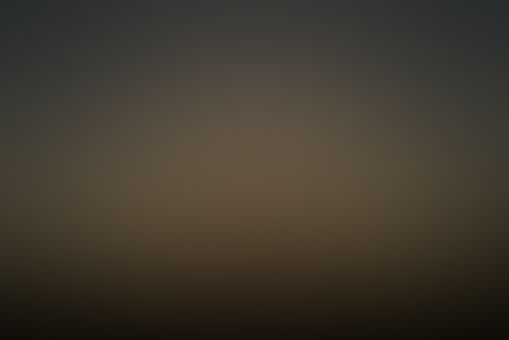 grabbed Ingrid’s shoulder from behind her, and her hand immediately balled into

a fist, all senses snapped to alert, before a familiar, thick voice relaxed her

Rouge looked between the two of them

before letting go and chuckling. “Nice to know you’ve been making new friends

“Only because you’re as tiny and

slow as a snail with a fever.”

Ingrid brow creased and she threw

her hands in the air. “Ferliliée verriada, what is that even supposed to mean?”

Matei coughed before Rouge could

make another retort. “Ingrid, may you please introduce us before I get even

“Rouge, this lemon is Matei. He ran into me

five minutes ago. Matei, this is Rouge. She has an unhealthy amount of ear

Rouge planted her hands on her hips.

“I most certainly do not. And hello, Matei. Sorry you had to meet this one

first, she’s quite the handful.

Ingrid met her with a frown. “You’ve

known me for less than an hour, Scarletina.”I am now 11.7k words in and at the end of the second chapter, although the chapter boundaries will most definitely change when I do my revisions.

Also, now that he’s finally shown up, I can finally get on and do Matei’s moodboard by the end of the week,

as well as Rouge’s :D There are other characters of significance and depth who have major roles in the story but if I had to label a ‘golden trio’ group, it would definitely be Ingrid, Rouge,