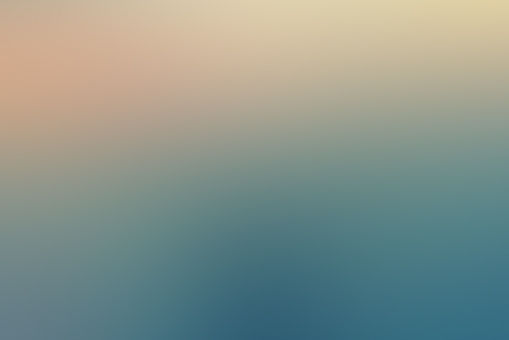 anon Stories From Unregistered Users
Autoplay OFF   •   3 years ago
Transcript
>I don’t know why everyone makes the grim reaper out to be a bad guy. >I mean he’s just taking you to the afterlife it’s not like he killed you.
By ArchCrono https://www.reddit.com/r/...

>I don’t know why everyone makes the grim reaper out to be a bad guy.

>I mean he’s just taking you to the afterlife it’s not like he killed you.

>It’s actually quite nice of him to walk you there.

>Imagine if you had to go alone.

Death stood on a luminescent step; the first of many. His hood was down and his bony hand offered to the old soul. She was a little old lady and judging by her nightgown had died in her sleep.

Like all spirits, she was translucent except for the black chunks and veins of sin that ran through her. Fortunately for her, she had very little sin; this would make the trip easier for her.

“It’s ok, I’ll be with you the entire way; just be ready for the pain of the sin burning away.”

The old soul hesitated, “Oh, I’m not sure I should listen to a skeleton man.”

“Well, you can stay here in purgatory if you wish.” Death gestured to their surroundings full of souls who were partying; their souls slowly growing darker.

“Oh, all right. Twist an old woman’s arm why doncha.” With one hand she lifted her nightgown to give her feet clearance; with her other hand, she took Death’s cold bony one for support.

She took her first step on the stairway and screamed.

Heaven's light bathed the stairway they stood on; that same light igniting all of the sins in her soul. She wobbled

but Death caught her. Her outcry died down as she acclimatized to the pain.

“I’m sorry, I’m so sorry, those things I said…” the old soul trembled.

That’s how it went, that’s how it usually went with everyone Death guided. Take a step, an outcry of pain, regret as the soul was purified from another sin.

About halfway up the steps, the old soul collapsed onto the steps, her body shuddering. She didn’t scream anymore, she just cried.

It was barely a whisper but Death could easily hear it. “Please, I can’t do it, let me go back down.”

Death knelt down next to her and rested his hand on her shoulder, “I’m sorry, we are probably going too fast, but look at yourself! Look at how much sin has been burned away!

” Only the three largest chunks of sin still resided in her soul and even then they were each half the size they had been.

“The first time I climbed these steps I started with much more sin than you did and I made it all the way up to Heaven.”

“That’s right! Now I’ll help you up but you have to take the step ok?”

Death helped her up and she took a step.

She was very brave and Death knew she was in great pain but eventually they made it to the top. That last step brought her close enough to the light of heaven to burn away the last of her sin.

This rendered a change in her soul; she was now purified and worthy of heaven. She no longer appeared old but her youthful prime.

She collapsed on the ground before the gates of heaven and took a well-earned moment to rest. When she got up there was a man in white robes who helped her up.

“Where did the skeleton man go?”

“Oh, he has already gone back down the steps to guide another soul up.” The man walked her over to the open gates.

She stopped and looked back but the steps were too long and she couldn’t see him. “What happened to him? He said he was a soul like me once.”

“You’re talking about the bones?” she nodded “Well of all the souls to come through here he definitely started up those steps with more sin than most.

I’m still amazed he managed to make it all the way up with that much sin by himself.”

The old soul stared wide-eyed at the robed man. “What? No one helped him up?”

“Oh no, that’s why he does it. Before him, there was no one who helped the souls up the steps.

He knew the pain it took to get to heaven and couldn’t bear the thought of allowing all the souls after him to make the journey alone when he could help.

I tried to talk him out of it but he refuses to enter heaven until he has helped everyone he can.

So God blessed him with bones to protect his soul so he can safely walk purgatory and collect souls.”

As they walked into heaven the old soul said: “That man needs a hug.”