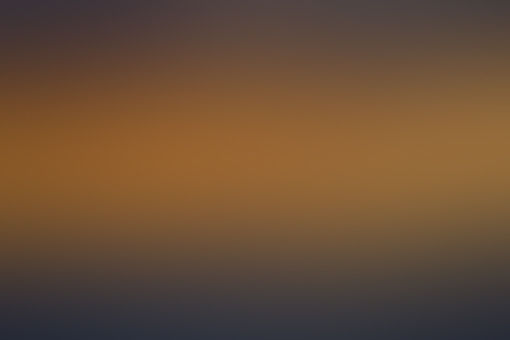 Panels which once gathered energy from stars nearby had eroded from the inside out. Coppery artifacts spread throughout the once deep red lining.

Occasionally, the onboard computer would fire lateral thrusters and set the ship back into proper orbit. Elsewise, little happened.

Once a year the hull would be bombarded with icy rocks courtesy of the only comet left in the star’s tenuous grasp.

The ice would vaporize upon contact, and soon refreeze, becoming part of the Courier III. The rocks simply bounced off, thrown forever into the darkening void.

At some point, micrometeorites succeeded in cracking the shell. That whole deck was now depressurized and isolated.

It was easier to simply cut off that part, than spend the energy necessary to fix it. Eventually, the onboard computer discovered it could not sustain itself any longer.

Even after cutting power to any unnecessary functions, it ran out of time.

Little more than a thousand years passed before the first capacitors drained.

There was no sound when he opened his eyes, not even his heart. He felt nothing around him, immersed in a world deprived of the senses. And then the liquid drained.

Something pricked the center of his spine. He felt the weight of his body being lowered onto a cold, metal surface. The cold shock forced him to gasp, but he could not.

Instead, he coughed up the same liquid he was surrounded by not moments ago.

It was only a minute before the liquid was evacuated completely, and he was left cold, naked, and lost. Something beside him hissed, and red light shone through a small crack.

His shaking hand reached out to touch the light. It took too much effort.

Muscles that had seen no use since he was last awake were suddenly stirred, a few popped and snapped under the alien strain. His heart suddenly pumped.

Blood coursed from his chest to his head and arms, finger tips and toes. His ears popped with the rumble of blood.

He felt very tired. The mystery of the red light could wait. He rolled on to his side, facing away from the crimson beam, and shut his eyes. Already he was scared of this unfamiliar environment.

All he wanted to do was re-enter the world he knew, the word that made sense, the world without light or sound or feeling. So he slept