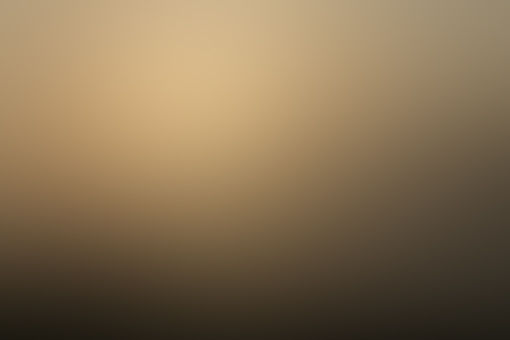 anon Stories From Unregistered Users
Autoplay OFF   •   3 years ago
Transcript
I hate the sound of a coin flipping. Back when I was a child it used to be something fun, a game we played to pass the time, back when we had no worries, no fears. Those were simpler times then. Everything made sense back then.
By cardinalgrad03 https://www.reddit.com/r/...
feelings

I hate the sound of a coin flipping.

Back when I was a child it used to be something fun, a game we played to pass the time, back when we had no worries, no fears. Those were simpler times then. Everything made sense back then.

Now that wretched sound invokes soul-gripping fear, and I wonder every time if I can cheat fate, destiny and chance. I’m not sure I believe in any of those things anymore, not since it arrived.

At first everyone had flu-like symptoms, nothing out of the ordinary.

We all assumed this would pass, that our medical engineers and brilliant scholars would find a cure just like they had for everything else that had ever hit us.

The elderly and the children died off first. They were the ones who were weak—the ones evolution had never been kind to. I understood why the old folks had to die. They’d had their time.

But the children? Babies? What had they done to anyone? Where was the justice in killing those who had barely begun to live?

It wasn’t long before the deadly virus—E84.9, as it came to be known—had spread throughout even the healthiest of humanity all over the globe.

Athletes, health nuts, even those who had never been to a gym a day in their lives were affected, infected and then eradicated.

In a world of racism, discrimination and injustice, this silent executioner was impartial and fair. Everyone stood an equal chance of dying, and die they did.

And then we discovered some were immune to the disease. No matter.

Our fate was just as sealed as those who’d had their flesh rot off their bodies from rapid decay, something worse than the leprosy described in the ancient world.

Our deaths would be slower, crueler and just as miserable.

You see, E84.9 didn’t just infect human beings. This nasty predator also contaminated the water, which killed plant life, which killed… well… you get the idea.

As you have probably guessed, I am immune to E84.9, one of two left on the earth now.

I along with one more remain, now huddled in front of a raging fire we started in a dark cave to escape the cold and pouring rain.

He pulled the coin out of his pocket with his bony fingers and stared at it with fear in his eyes. This was not the life I wanted for him. A man of 20 should not have to face what we faced now.

“Do it,” I said with no emotion. I had to pretend I wasn’t afraid for his sake. “I call tails.”

He sighed and gave the coin a flip. How I loathed that sound!

I nodded, now with tears in my eyes. Today I meet my inevitable fate at last. And as he stared at me with ravenous hunger only starvation could birth, I had but one last thought.

This is a mother’s love.