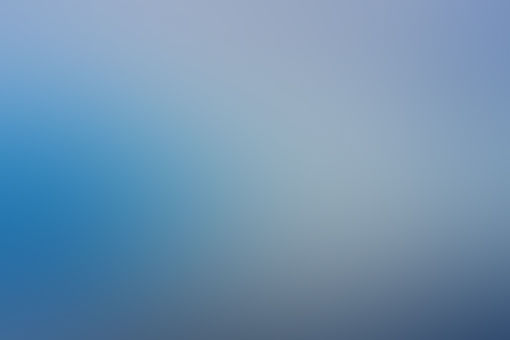 -Static on an open radio channel is largely from cosmic rays. *Not many know that, because it's not important information.*

-Keys leave scratches on locks. *Most are probably ignorant of this detail, but would be unsurprised by the revelation.*

-Light bulbs buzz because of the vibration of the filament. *An obvious fact given appropriately little concern by the general psyche.*

Kirk Gabriel Owens was driving home when the car radio played anomalous static for an estimated 4 and a half seconds while he searched for an active station.

*His radio heard the danger from afar and tried telling him. Kirk ignored his radio, because it was a small thing.*

Mr. Owens inserted the key into the lock and a second anomaly occurred when the key was briefly and impossibly stuck inside the tumblers.

*His key deciphered the danger written on the lock and tried stopping him. Kirk ignored his key, because it was a small thing.*

Mr. Owens entered and the third anomaly occurred when the overhead light buzzed without vibrating. *His light bulb saw the danger as it skulked inside and tried warning him.

Kirk ignored his light bulb, because it was a small thing.*

*Kirk was then shot by the burglar that picked his front lock. As he lay, quickly bleeding out, soon dying, his brief pleas for help were ignored, because a human life is a small thing.*