Commaful
Being bullied is rough when you're an orphan 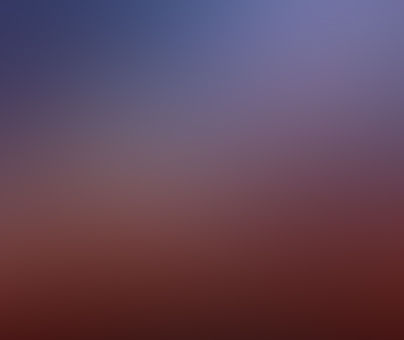 anon Stories From Unregistered Users
Autoplay OFF   •   3 years ago
Transcript
When I was eight years old, a terrible accident claimed my parents and the better half of my right arm. With no other family, I was quickly transferred to a run-down little foster home in the middle of a dusty old town with only a brass locket to my name.
By Zchxz https://www.reddit.com/r/...
thriller

Being bullied is rough when you're an orphan

When I was eight years old, a terrible accident claimed my parents and the better half of my right arm.

With no other family, I was quickly transferred to a run-down little foster home in the middle of a dusty old town with only a brass locket to my name.

Growing up with only one arm wasn't easy.

Fortunately I was still young enough to train myself to be left-handed without too much difficulty, but there was no end to the insults and pranks coming from the other boys in my class.

Alas, it was a time where sticks, stones, and words all hurt equally.

The worst offender by far was a pudgy monster named Billy, who was a year older than everyone and at least a year taller, stronger, and meaner.

The rocks he threw hit the hardest and the names he called me stung the worst.

As a scrawny little one-armed orphan there wasn't a whole lot I could do to fight back, so I took the punches as best I could, biding my time as I planned my revenge.

The moment came late one spring afternoon when Billy trapped me in the bathroom, two of his lackeys guarding the door from the outside.

They'd already beaten me quite a bit, leaving me exhausted and bruised. But that day, Billy wanted to go a little farther.

He hit me across the jaw and I stumbled just enough for his push to knock me down towards a toilet.

I saw the moment in slow motion as I fell to my right, watching my head slowly inch towards the porcelain.

Thinking you're about to die at that young an age does something to a person. It makes their prayers stronger. Their will to live pulsates across dimensions.

Combined with the desperation and brimming anger over time, it was no surprise that I caught myself, grinning at Billy's widening eyes.

A twisted, black tentacle had erupted from the stub on my arm, pressing against the floor and keeping me aloft. The fresh appendage shivered with power, sending shockwaves into the rest of my body.

As I regained my balance I could feel my veins pressing out of my skin, throbbing to grow more ichor-covered bits of flesh from nearly every pore.

Billy, pale, pressed himself against the wall, rendered mute. My eyes went black as I convulsed, shooting out my right arm towards him with a blinding speed.

In mere moments I was squeezing the life from him, crushing his bones as the tentacles drank up his blood.

All that was left of Billy was his oversized clothing. The tentacles retracted into me and my veins subsided as I pressed my left hand to my heart.

Daintily touching the locket embedded within my chest, I again thanked my parents for their sacrifice. I smiled warmly, knowing they appreciated the chance to be fed once more.