Commaful
An open letter to Alan McGee and The Tabernacle 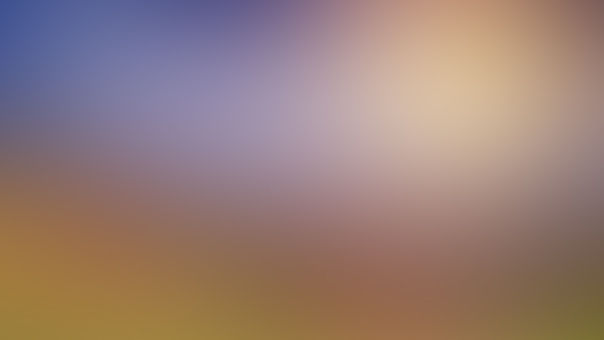 anon Stories From Unregistered Users
Autoplay OFF   •   3 years ago
Transcript
Really, this is where we’re going wrong in Wales. Despite the exciting prospect of new bands on the rise through the Welsh music scene. The Tabernacle never got the deserved recognition and fell completely under the radar to all Welsh music outlets.
By thejauntyspivblog http://thejauntyspivblog....
teenagefanclubmybloodyvalentinecreationwritingblogssupportcreation recordsopenlettermusicthetabernacle

An open letter to Alan McGee and The Tabernacle

Really, this is where we’re going wrong in Wales. Despite the exciting prospect of new bands on the rise through the Welsh music scene.

The Tabernacle never got the deserved recognition and fell completely under the radar to all Welsh music outlets.

Having been an established concert venue, the converted chapel stands atop the town of Talgarth, near Hay-On-Wye.

Since Alan McGee has ventured into establishing a venue, The Tabernacle has attracted people that span the length and breadth of the country,

people who travel hours to witness some of the biggest bands of the past 20 years.

In recent times, The Tabernacle has played host to Jim Reid, frontman of The Jesus and Mary Chain, Brix Smith Start, former member of The Fall, Mark Gardener and Andy Bell,

Not only does Alan McGee provide a roster of legendary artists, but The Tabernacle has also had an enormous positive reflection on the surrounding area,

bringing a sense of vitality to the local shops, hotels and pubs! From my perspective, there has been no negative consequences or impact from The Tabernacle.

As a young music fan living in Wales, there is a noted lack of venues that are able to uphold such a strong series of musical events.

Admittedly, this is down to Alan McGee’s 20 years career with Creation that he is able to provide such bands and artists, albeit this,

Cardiff is the only city that has built a reputation for showcasing current music.

Also, The Tabernacle happened to be a great place for young people to see live music with the entry fee being £3, that’s old school.

You will not see ticket prices that low, for music talent that is so high.

Archived ticket stub from The Jam, 1980 Of course, I do not know the full extent of the situation that has occurred at The Tabernacle, but it has left us with one less place to enjoy music.

I had only been able to attend the recent acoustic RIDE concert, as I was unaware of The Tabernacle’s presence.

But, the first and last gig that I went too, happened to be a truly ethereal and enigmatic performance, it’s almost akin to a pilgrimage.

Talgarth is not a big area, so to see people drawn to this chapel stood at the height of the town, walking through alleyways, carparks and streets just to arrive at this venue.

It’s unimaginable to begin with, people arrive out of thin air siphoning into the venue, drawn to the music.

It disappoints me to hear that the Welsh media and local representatives have made no effort to support or even review The Tabernacle, it was one of Wales’s best musical assets.

But, I doubt that Alan McGee is one to rest on his laurels and will expand into his next venture.