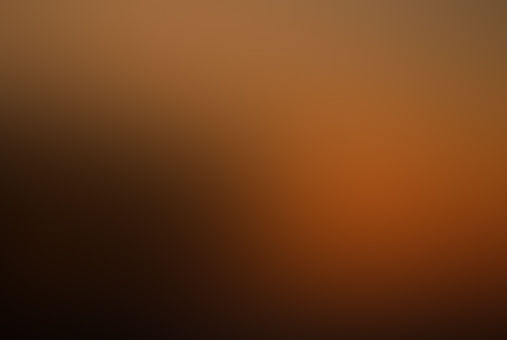 anon Stories From Unregistered Users
Autoplay OFF   •   3 years ago
Transcript
When you hear about kids killing themselves, it’s always sad, but usually understandable to a degree. Don’t get me wrong—it’s not acceptable for kids to be killing themselves at any age, but when you’re a hormone-driven, insecure teenager,
By TheAntlerHag https://www.reddit.com/r/...
thriller

When you hear about kids killing themselves, it’s always sad, but usually understandable to a degree.

Don’t get me wrong—it’s not acceptable for kids to be killing themselves at any age, but when you’re a hormone-driven, insecure teenager,

it’s not hard to see how already hyper-dramatic children might take things to a regrettable extreme. I was there a few times myself at that age before getting psychiatric help.

Teens are in a delicate place, as they are just in the process of viewing the world as an adult.

When that world is cruel to you for things you can’t help, that becomes your first impression of the adult world. That wasn’t the case here. This little girl was only three years old.

When teenagers commit suicide, it’s devastating. But when toddlers do it? It’s unfathomable.

How could someone so young be so detached, so impartial, so desperate already to end something that’s just barely begun?

What must be wrong that a child hardly out of infancy is even capable of regarding that as an option? At three a child shouldn’t even understand death, let alone actively choose it.

I’m so stunned by the news myself that I don’t know how to proceed. How do you rationalize this? How do you go on about your day now knowing that you live in a world where this is even possible?

It’s not like all kids aren’t *unintentionally* suicidal. They play too close to pools, swallow things they shouldn’t, climb too-tall trees. Watching them like hawks can be crucial as a parent.

I once threw a rock at a beehive in our grandmother’s yard when we were children, even knowing that my little brother was allergic to bees before it broke open and he was stung horribly.

It’s incredible that he didn’t die. Kids don’t know any better—they’re full of bluster and they don’t fully grasp the gravity of death. That’s understandable.

What I don’t understand is how a normally happy,

loving three year-old girl can pull a sharp pair of shears from the kitchen drawer and use them to cut open her grandmother’s beautiful antique teddy bear so she could play doctor.

How a usually obedient and polite child could get into the guest room that she’s well aware she isn’t allowed into to get it.

I don’t understand how, even after being told repeatedly to stop, she just could keep crying and crying.

How she could choose instead to be struck harder until she was covered in big, black bruises and hoarse from all the crying.

I don’t understand how when she was told again to be quiet, she purposefully screamed instead.

Or how she screamed *even louder* when the scissors cut into her tummy to make sure that it didn’t stop there. I can’t wrap my head around why a child would willingly do this to themselves.

I can’t understand it.

Least of all can I understand what I’m supposed to tell her father when he gets home.