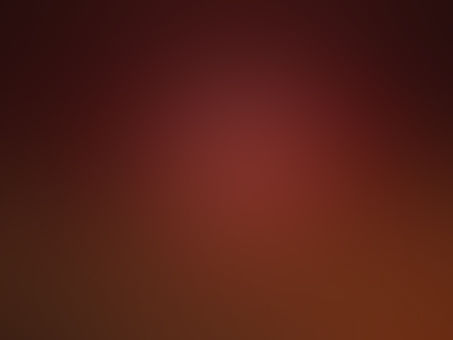 anon Stories From Unregistered Users
Autoplay OFF   •   3 years ago
Transcript
There are a lot of misconceptions about ghosts. It's mostly thanks to Hollywood; if you watch enough movies,
By ACTUAL_TIME_TRAVELER https://www.reddit.com/r/...
thriller

A Ghost Can't Hurt the Living

There are a lot of misconceptions about ghosts.

It's mostly thanks to Hollywood; if you watch enough movies,

they'll have you checking over your shoulder for vengeful spirits waiting to snap your neck or drag you to hell or whatever chintzy bullshit gets churned out that Halloween.

The truth is that Ghosts can't ever hurt the living. Hell, they can't even touch us.

You can trust me on this; old Peter Menaker has been following me around for about fifteen years now, and he's never laid a hand on me.

He's made it abundantly clear the handful of times he's actually said a word to me.

Mostly though, he just follows me around, drifting in and out of my life with the occasional reminder that he's there.

That's all a Ghost can do to you, actually. Just lurk around the corners of your eye, occasionally stepping to the forefront of your vision before disappearing back into the shadows.

No one else is ever able to see or hear them, so eventually you just learn to live with it. That's what I've done, at least.

I've gotten older, landed my dream job, found a wife who loves me, and I've even had a son last year. It's amazing how it's all worked out, really.

I'm a world away from where I was that night when I was seventeen,

driving back from my teammates house after a few too many drinks and I heard that sickening thump as I cut a corner a bit too hard.

I slammed the brakes and rushed out my car, and that's when I saw Mr. Menaker sprawled out there in the middle of the road, legs pointing the wrong way and blood seeping out of his mouth.

He sputtered something about calling an ambulance, but just looking at him I was sure he wouldn't make it before they arrived; I guess I was right, but I didn't stick around to find out.

Obviously, I'm not proud of that night. There isn't a single day I don't regret it, and don't hate myself for what I did. But like I said, I've grown since then.

I've become a new person; a *better* person. I wish I could change the past, but since I can't, what good does living in it do anyone?

That's what I tell myself, at least. And Peter too, though it's never done me any good.

I've tried to explain myself to him as often as I can, but it's never made an ounce of difference to him. He always just stands there, silent, resolute, and waiting.

A Ghost can never hurt the living. But no one lives forever, and a Ghost is nothing if not patient.