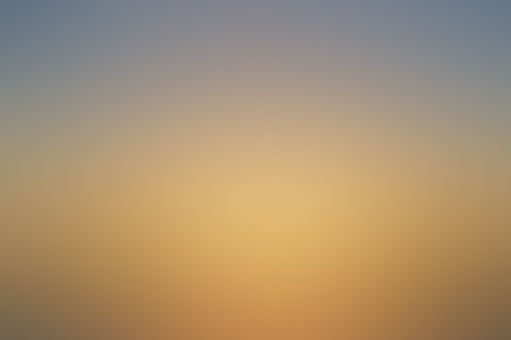 anon Stories From Unregistered Users
Autoplay OFF   •   3 years ago
Transcript
Most of her was found in a dumpster. Some of her was found by the side of the road. Her head has yet to be found. Bite marks and bodily fluid covered the pieces of her corpse. She was reported missing by a terrified father two weeks ago. Even the most hardened of the police force became ill at the crime scenes.
By Huntfrog https://www.reddit.com/r/...
thriller

She was reported missing by a terrified father two weeks ago. Even the most hardened of the police force became ill at the crime scenes.

The man in the burgundy suit pushed a document across the table. “You understand what will happen to you if you accept these terms?”

The man in the prison jumpsuit picked up a pen and signed the paper without hesitation. He knew that his life would soon be over. He would be tortured endlessly for what he had done.

Each day would be worse than the last. But he was willing to pay the price for his actions.

The man in the burgundy suit picked up the following parchment and left two pills on the table before walking out of the room.

*I, Robert Teehan, of sound mind and body, do agree to end my own life and join the seventh circle of hell for all eternity.

I agree to suffer everlasting torment and forsake any possibility of salvation until the Final Judgment.

In return, I will be given recurrent and perpetual time alone, with the man I killed, the man who brutalized and murdered my daughter,

and be given the means to unleash unimaginable suffering and pain upon him. All punishments known to each soul in hell, no matter the level or sin committed, shall be at my disposal.*

*For this right, I have pledged my soul.*