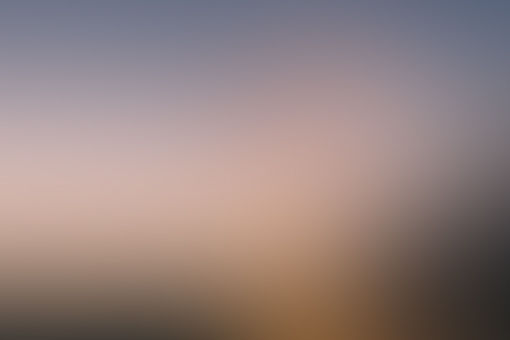 anon Stories From Unregistered Users
Autoplay OFF   •   3 years ago
Transcript
About four years ago, one of my longtime friends on DeviantArt sent me an urgent message telling me to check out a profile of a user I’ll call ClownsBeClowning to protect his identity. The creepy thing about this DeviantArt profile was that it was basically a shrine to me.
By lyraalluse https://www.reddit.com/r/...

About four years ago, one of my longtime friends on DeviantArt sent me an urgent message telling me to check out a profile of a user I’ll call ClownsBeClowning to protect his identity.

The creepy thing about this DeviantArt profile was that it was basically a shrine to me.

It had details about my life on it that only people who knew me personally or had been following the journals on my various websites would be aware of.

I read through this guy’s personal journal on the profile section of his page and let’s just say there was some disturbing stuff posted on it.

There were hundreds of pictures of me (where he got them,

to wear your skin’.

He also would post links to my writing, art, and music websites and tell people to watch me because I was an angel, was perfect, and everyone should be like me.

I was basically a religion to this guy that he was even going so far as to try to convert people to.

It is one of the strangest things I have ever encountered, and I was terrified when I read everything though.

I told my mom about the DeviantArt user and she told me that we should report it to the police so we went to the station to give an official statement.

The police turned out to be pretty useless, stating that we should take our issue to the website administraors (basically the DeviantArt staff) and have them resolve the issue from their end.

So I contacted one of the admins on DeviantArt who was so freaked out by the profile they literally responded to my message the next day,

telling me they had deleted the profile as soon as they saw it.

Anyone who uses DeviantArt is aware that the staff usually takes a week or so to get back to you about an issue, so that just gives you an idea of what a freak this user was.

The staff member told me to also report the user to the police, which I said I had with no results.

So they took the extra step and banned the user’s IP and even checked to see if he had made any shadow accounts on the site.

They deleted everything related to this guy, but I still have a print out of what I took to the police which I keep filed with the police report.

I don’t know who that guy was, but I hope that I will never have to find a creepy page like that on DeviantArt…or any other site for that matter…ever again.