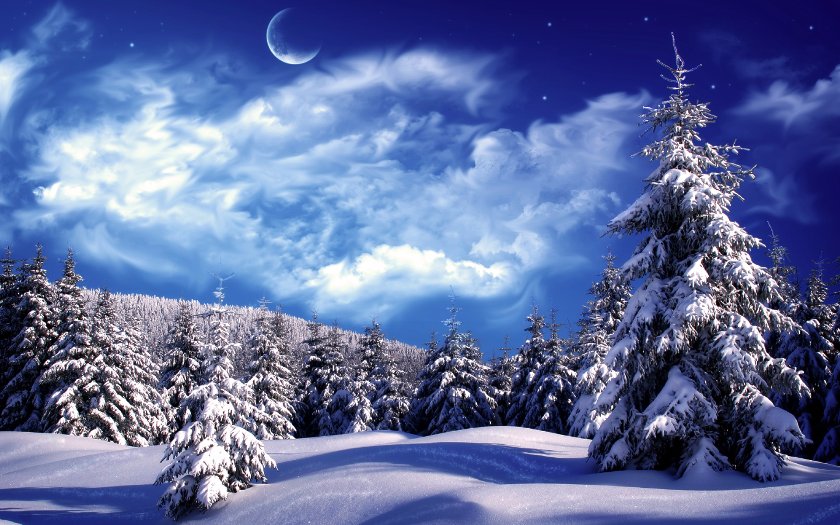 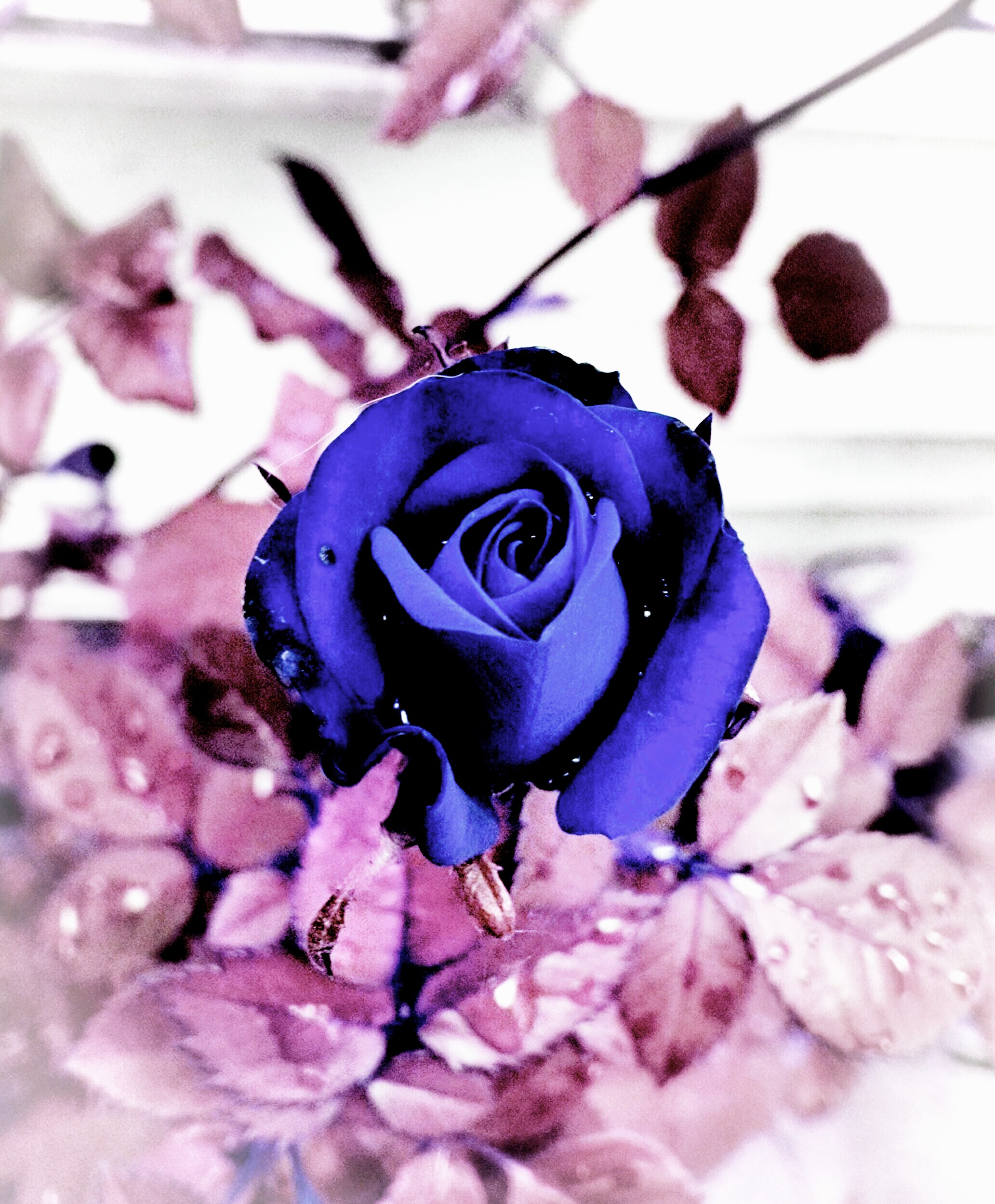 anominous Be as you wish to seem.
Autoplay OFF   •   4 years ago
Transcript
This is my Secret Santa story!
About getting a long awaited gift.
fiction sercretcomma

On a cold snowy night stood a small little cottage.

One may think that the magic was from the enchanted snow covered forest. But the miracle happening inside the cottage was much more magical.

On a cold snowy night a child was born.

Her name was Catherine Villafrance. She was born to Charlotte and James. Born an only child, she was the Apple of her parents eyes.

But Catherine was no average child.

Shortly after becoming a toddler it was discovered she was deaf. She did not laugh at jokes , she did not play with children. She was known as the little wallflower.

As she got older she became more and more distant.

Her only friends were creatures of the forest. She was enveloped in the sea of green and found comfort.

The sun was her salvation. The trees were her shield. The moon was her keeper. She was an artist. She painted the moon and all things beautiful.

She feared her daughter would never find her voice. But she was most hurt that Catherine may never know the sound of her mother's voice. So she sent a prayer into the dark night.

Catherine stood over looking the valley.

She wished how she could hear her mother. Lisening to her father's stories.

Suddenly a voice spoke to her.

A man with a snow white beard, and a sack of objects one could not see because it was hidden from view. He appeared to be a traveler. He seemed wise, as if he had lived a thousand lives.

As much as she wanted to answer she had no ability too. She kept her eyes fixed on the terrain.

The old man softly replies, "sometimes it's not about speaking with your voice, but your heart." She looked at him with curious eyes. How she wished she could hear people's hearts

The old man looked at her with love in his eyes.

"What would you do with such a gift?" She thinks for a moment, "I would be able to hear my parents voices." He laughs and smiles, "You have a heart if gold. Your wish will take you far."

As he turns and walks away, she wonders what he meant by "Your wish will take you far " On her way back home she begins to replay the afternoons events. She suddenly realizes something.

Never once did he open his mouth.

He was speaking through his heart. She picks up the pace to get home anxious to see if it's true.

Arriving home she walks to the kitchen and sees her mother.

She walks up to her and looks her mother in the eye. Hoping. Praying. That possibilily....

She heard her mother's voice for the first time in 17 years. She began to weep. Her mother pulled her into her arms and was offering comfort, but that was not merely the case.

Catherine could hear the hearts of people.

She began to excitedly write down everything that had happened to her that afternoon. At the end of the story she wrote, "I can hear, not with my ears, but with my heart. I know your voices

That night after sitting by the fireplace and Christmas tree, and listening to her parents for hours , sleep called her name.

The next morning there was a envelope on her pillow.

She opened it and read it. " My dearest Catherine, I hope this letter finds you filled with joy. You have an extraordinary gift, let your heart of gold be filtered into many. "