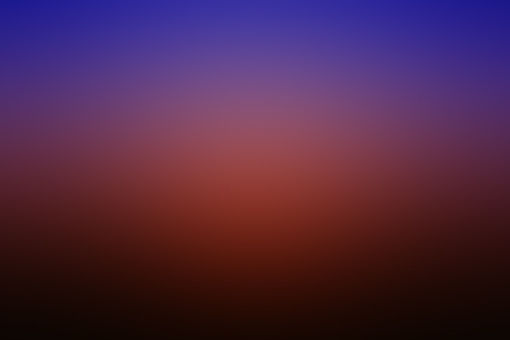 annabeth707 Community member
Autoplay OFF   •   2 months ago
Transcript Use Images
A Grandma telling her Granddaughter an old story takes a turn.

FYI this is fiction and while parts of it are historically accurate most of it did not happen.
romance first kissfirstkiss1920sal caponespeakeasyroaring twentiesroaring 20s

I was 16 years of age when I first heard my grandmother's story. I was sitting next to her in the retirement community where she lived and I was telling her about the guy I liked.

"I remember my first kiss," she had said at at my insistence she recounted the story.

"I was a little older than you at the time maybe 17, I was carefree and oblivious like other girls back in the 20s.

And with my fair skin, blue eyes, and platinum hair every guy seemed to be after me. But I wasn't looking to settle down and start a family yet.

But one night my friends dragged me across town to a new bar that had opened despite the laws of Prohibition. But that didn't matter; it was Chicago after all."

"Grandma," I said. "Wasn't crime huge in Chicago back then?"

"Only if you didn't know the right people. Anyway I was dancing with my friends when an older man asked me to dance. He was too charming that I couldn't say no.

We danced together for 3 songs straight before we sat down at his table. We started talking and I soon became even more charmed by how he acted.

At the end of the night when I started to get tired he led me out to the street and got me a taxi,

and I was about to get in when I turned back towards him and in a split second decision our lips met in a kiss. After that I got into my taxi and I never saw him again.

"Yes, it was." I quickly looked up something on my phone and showed her a picture. "That's him, he's older in that picture though," she replies.

"Capone? I just said that his last name was Brown."

"Well, what can I say it was the 20s." Grandma replies with a little laugh. "But I guess I now know who he was."