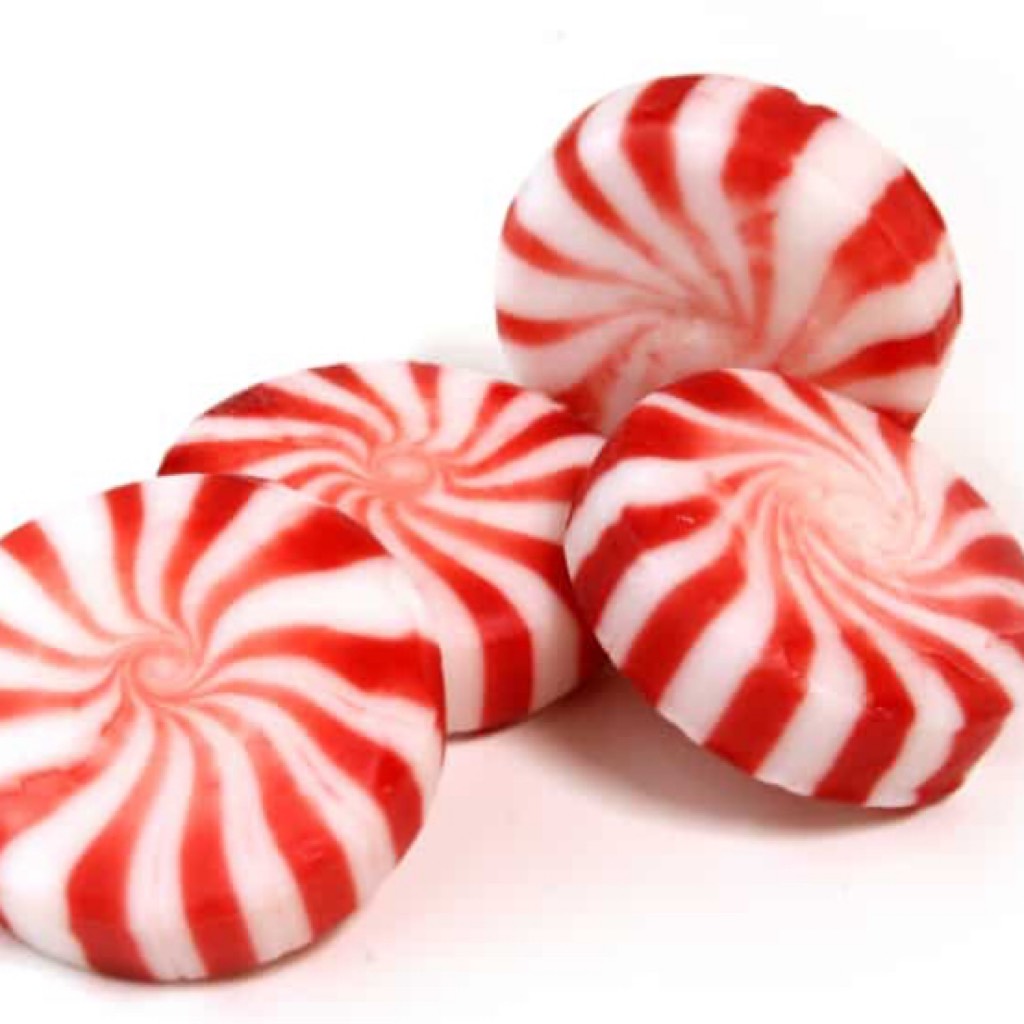 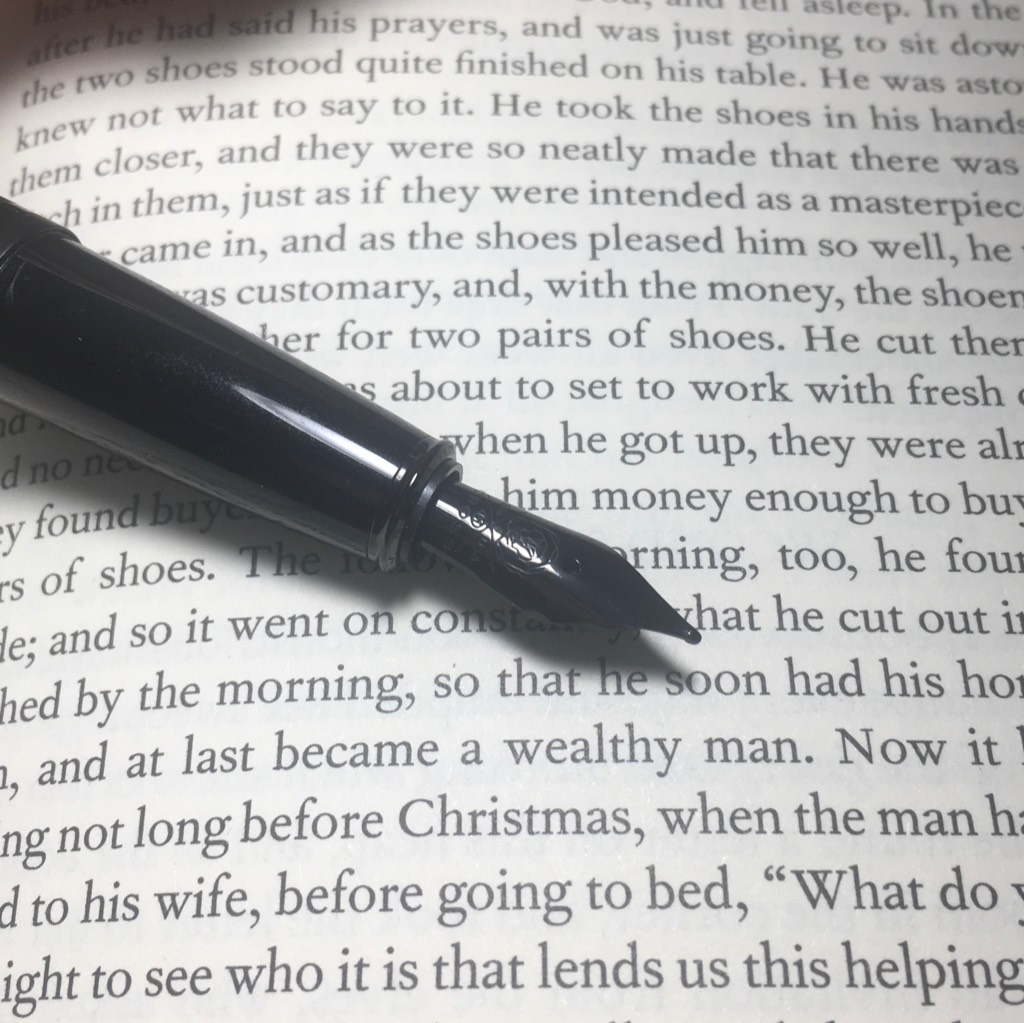 A mint That was all it took

Stubborn, direct, strict The leader only cared of himself Everyone else was worthless They would never matter as much as he

Fragile, timorous, obedient The servant longed for freedom He couldn’t take it much longer All the yelling, all the beatings But he still obeyed his orders

The leader looked upon the servant He handed him a mint from his pocket Though, it was only of shallow pity

The servant looked at the leader To the gift, he couldn’t respond For it was the only kind gesture he’s received His life mattered here, finally...

Even after the leader left His actions helped plenty He saved a poor boy, A future, And he saved a life