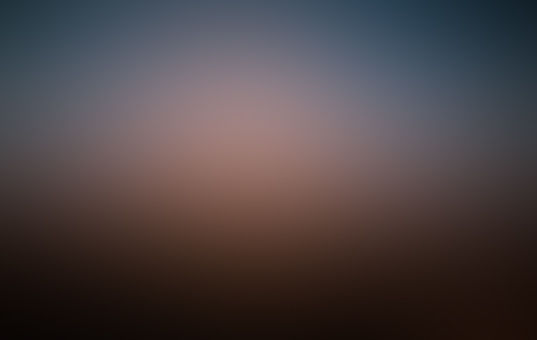 ankitazararia Writer| Blogger| Dreamer
Autoplay OFF   •   a year ago
Transcript Use Images
Life is the most beautiful thing in the world. It has hope, despair, happiness and sadness. The way a human being travels through this cycle of life, the different stages he attains, I tried to explain it through this poem.

Frankly, I still don't know what should be the topic. I think the topic doesn't want to appear yet. Hope you all like it and try to understand the story it is telling.
poetry #thefoolisheconomist#instawrites#poemwrites#sunkissedmornings#hopefulmornings#anotherstory

It's soothing rays kisses The brown woman everytime It might feel like the Blushes of sweet sixteen But adamant, fierce, ready to get off the dime It struggles every second and shines blinding bright It hurts the earth in a way Takes away fumes of her water Only to later grant respite

It peacefully slips down letting the earth touch the sky Acting as a ring of their engagement The sun says Goodbye. ~ AnkitaZarariaWord