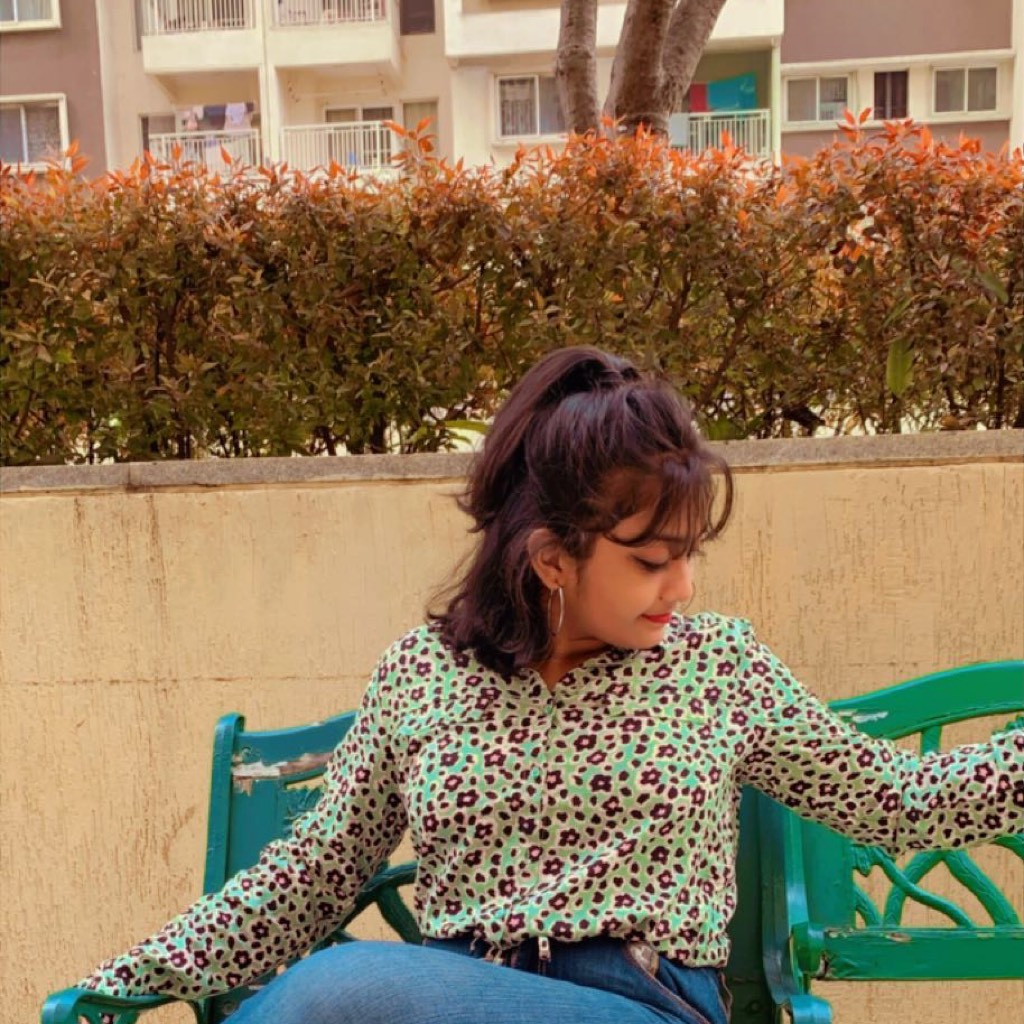 Emma said, “Mia, I have some shocking news, Sir Fouse Bond was found DEAD in Ms. O’Brien’s farmhouse at around 5 a.m.!” Mia yelled, “What are you saying, I spoke to him yesterday. He was doing just fine he told he was preparing a speech for tomorrow to announce the next mayor.”

Emma and Mia, both rushed and got in a taxi, they were heading to the headquarters and Emma found this on the Internet:

Emma asked for Mia’s opinion on whether or not ask for his help. Mia didn’t find it necessary, she thought only the four of them made a good team and could do it their selves. Once they got to the headquarters Dvir, the leader of NRD {National Root of Detectives}

He had put Mia in charge as he needed to leave to India immediately. Dvir called Mia to a little room and gave her special kind of pen, it had a knife, camera, the key a mysterious car and it could record audio. He said to Mia “I’m giving you this because I trust you.”

Mia nodded her head and got to work she first started telling everybody what to do and where to go first, Mia and Emma would inquire Ms. O’Brien while James and David would examine the house. Ms. O’Brien greeted them and offered them coffee.

A little later, all of them feel dizzy and were unconscious. Ms. O’Brien was talking to someone, in a soft deep voice she said: “do not let them know about my daughter, she’s already in grave danger!” They wake up and hear a bomb and get out the house, an old woman walks by, she says “don’t trust anyone who works with you.”

And, BOOM the bomb breaks out and there was no sign of the woman, James found a necklace that had a “D” on it, they kept it. They found Ms. O’Brien hanging from a pole...

David thought he knew who killed Sir Fouse. Katherine, Ms. O’Brien’s daughter was supposed to become mayor but her votes decreased, drastically. Ms. O’Brien must have murdered him so Katherine could become mayor. Everybody agreed to that and headed to Katherine’s house. But Mia wanted to stay, she felt she was missing out on something.

. Ms. O’Brien must have murdered him so Katherine could become mayor. Everybody agreed to that and headed to Katherine’s house. But Mia wanted to stay, she felt she was missing out on something. She found a picture of the both of them, Ms. O’Brien and Sir Fouse.

They quickly went to Katherine’s house and asked her a few questions, James asked her a question about her mom and she freaked out and asked: “what-what happened to my mom?” Katherine had spoken to her mom 10 minutes before they arrived.