Commaful
The Life of Naruko Uzumaki 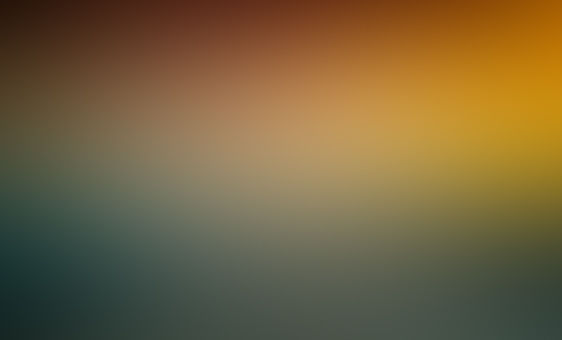 angeliquesaki Community member
Autoplay OFF   •   2 years ago
Transcript Use Images
Watch Naruko rise from the bottom and turn into a top-notch kunoichi, inadvertently turning the lives of everyone around her upside down.

The Life of Naruko Uzumaki

Naruko ran. Tears, as well as blood, streaming down her face, she ran as fast as her little legs could carry her.

She didn't know what she did wrong, or why she was being punished, but she did know that if she didn't run, she would get beaten. Badly.

People all around ignored her, turning a blind eye to her. They whispered about how she deserved whatever had happened to her, not at all concerned about her well-being.

When they first saw her, and all the blood covering her scrawny rag covered body, they would worry, but as soon as they saw the defining whisker marks on her cheeks and realized who she was, they would ignore her or start glaring at her.

She, however, was oblivious to all of that. She was too busy thinking about why everyone hated her.

When she finally thought she was far away enough from the orphanage, she slowed to a stop, only to realize that in her hurried condition and haste to get away, she had gotten lost.

Naruko wasn't stupid. She knew that someone would find her sooner or later and that she would have to go back to the orphanage.

She also knew that her punishment would be worse if she returned later, rather than sooner.

Naruko didn't know what to do, so she just continued walking. Maybe she would see someplace familiar and be able to return to the orphanage, but she knew that was unlikely.

She wasn't allowed to go out of the orphanage, so the only times she was able to explore was when she snuck out, and even then, she didn't go too far for fear of getting lost.

So, she had never been in this part of town. Which bought her right back to her current predicament. She knew better than to ask any of the people milling around for help.

They would just ignore her, glare at her, or worse, start beating her up. So her only option was to continue walking.

Eventually, she got tired of walking, and just as she was about to give up and start crying, her watery blue eyes spotted a park close by.

She started walking once again, this time with a clear goal in mind. She decided that if she was going to give up and cry, she might as well be as comfortable as possible while doing so.

Naruko had thought the park would be abandoned, seeing as it was getting quite late, so she was quite surprised when as she sat down on the end of a slide, someone slammed into her, sending her tumbling to the ground.