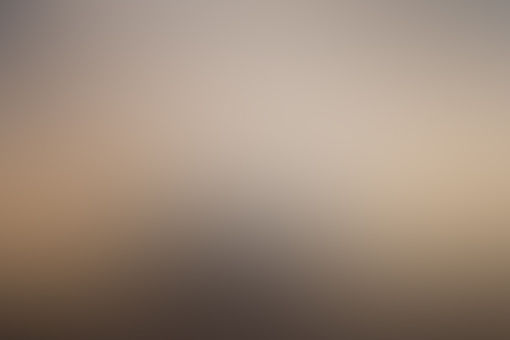 angel_voice I write stories and short novels.
Autoplay OFF   •   13 days ago
Transcript Use Images
Part 2 of Unfortunate Eve. What would happen as Eve arrived home. Would she be able to tolerate her new life.
thoughts #angel_voice#爱你#never_give_up

As Eve arrived home what she saw shocked her so much that she almost fell to the ground.

It was Maria at her apartment's door.

Maria said "Oh, Ms. Nightingale, I have been waiting for you for over and hour, what took you so long"

"I didn't know you were waiting for me here, at my apartment" replied Eve.

"Oh, I guess your roommate didn't tell you that her mother called for her to come after she was better,

of course I heard of this and decided that you are too irresponsible to be living on your own, so I told my uncle who owns the apartments to let me be your new roommate"

Eve whispered to herself "Wow. Maria has her roots stretching everywhere. Me, irresponsible. Why didn't Lia tell me her mom called. What rock have I been living under.

So many things happened since the helper left and I wasn't even informed".

Maria then said " What are you mumbling to yourself there, come help me unpack my things".

Maria deliberately took advantage of Lia's mom calling. Her next phase was to tire Eve out until had to ask for a leave, leave permanently or just move far, far away.

Maria would be grateful for any of this, she even stood so low to give up her luxurious life to live in such a small apartment with the one she disliked the most.

Eve saw that Maria had carried a lot of luggage and was struggling to carry them in, but, suddenly glanced at Maria,

who was sitting on the sofa playing on her phone and then all of a sudden stopped and said "Why did you stop moving the luggage, they wont move themselves you know"

Eve was so disgusted by this that her face was turning red. She was thinking 'Would living with Maria be like this, would I always have to do all the work'

The next day Eve and Maria were both up early. Maria went straight to the bathroom while Eve was packing up all the late night snacks Maria had last night and forgot to clean the mess.

She was about to go to spring cleaning mode until she heard someone knocking on the door.

When she went to open it, she was so happy to see that person that she would probably fly to the moon.

But then again, she didn't know how this so appeared happiness would turn into bad, bad news.

Thank you so much for reading.

Next part will be posted tomorrow.

Leave your opinions about my story in the comments.