Commaful
I followed advice from a New York City billboard. 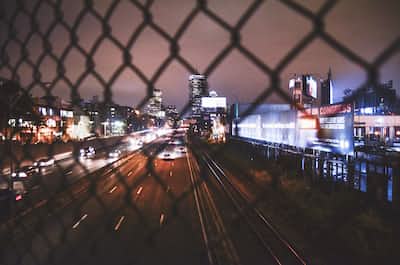 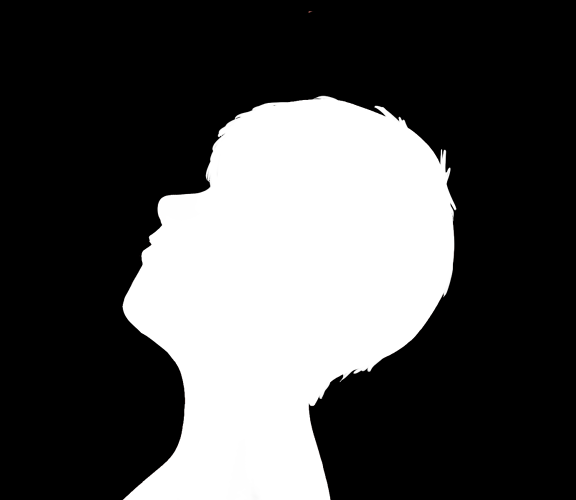 I followed advice from a New York City billboard.

There was this billboard--

--there are a lot in New York, I know, but this one was different.

This one wasn't a flashy advertisement;

It was a flimsy, paper banner on a building we passed.

I remember pulling my phone out, snapping a picture, and trying to compose myself as I made it my wallpaper.

I tried it one too many times before I decided that the god-awful feeling of rejection was unbearable.

It'll only make it more disappointing when it goes wrong.