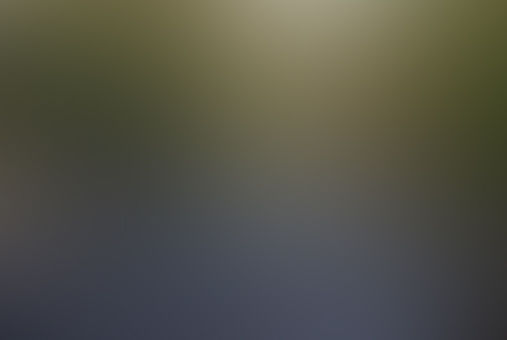 Vega and Altair are one of the shiniest stars known to us. Japanese legend has it that those are the souls of Vega, a descendant of heaven and Altair, an ordinary farm boy.

They were cursed by Vega's father. Both of them even though placed in heaven, are separated by the Milky Way galaxy, Never able to meet each other.

But on 7th night of the 7th moon the two lovers met each other for just one night crossing a bridge made of magpies.

I guess we fucked up the concept of love by never allowing two true lovers to end up together and that's why we in the modern age are always being the victims of a very hard breakup.

After the breakup, we tried to be friends though. It was more heartbreaking and suffocating than not being with her.

The heart pounding to say ' I Love You' but the fear of I don't know what prevented both of us from expressing ourselves.

I gotta tell you, not being able to express to one who you you are hella comfortable is hard, like really hard.

We even didn't have magpies for just one hour may be where we could be fearless of everything, be ourselves.

You know it's ironic how a father, who wishes all the happiness for her daughter is the reason why his daughter is heartbroken today.

Rest the next day.