Commaful
The concept of Flow 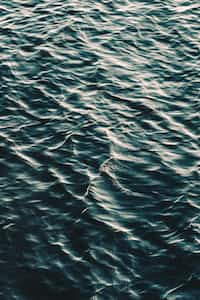 The concept of Flow

Every time I would play sport I would get hurt as I would be too focused To realise what’s around me, I heated my self for it as I would always hurt my self someway. Heck I even thought about quitting in general. What a stupid way to quit I thought to myself I may be abandoning my greatest source of joy.

One day as I was scrolling through YouTube, a video intrigued me it was called “how I was able to study for 10hrs a day”. Out of curiosity I pressed on it expecting it to be another motivational video

Halfway through the vid the person started to talk about a concept, the concept of flow. He explained it as absolute focus, just like the zone from “kuruko no basket” a state in which you cannot get distracted. Then it hit me I realised that’s what has been happening to me, after all it wasn’t a curse infact it was a gift.

It was exactly what had been happening to me, having absolute focus that I can’t focus on anything else except what Im doing. I was also able to improve it and use it to my advantage, as cliche as that sounds. All thanks to that vid