Commaful
The English Man Up In Space 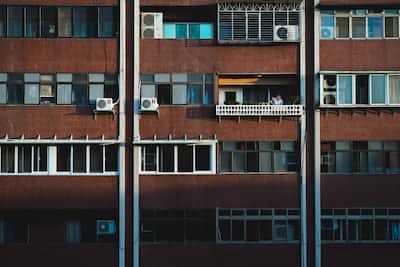 ambitiousmusing An aspiring writer.
Autoplay OFF   •   4 years ago
Transcript
Earth can be pretty rough for a man who's mind wasn't meant for this. (Based off of the lyrics of Bastille's song Lethargy,
"There's an English man up in space these days
/Floating in awe and wonder
/As he floats away from the atmospheres
/All of us non believers".)
feelings wonderspacestars

The English Man Up In Space

He couldn't stand it anymore. All of the nonbelievers, ruining every inch of this soil here. The soil on Earth that he's come to disregard.

It holds him down and takes away every dream of the stars he's had. Grounding him into reality, smashing him deeper and deeper into the ground.

As nice as the dirt smells, it fills his nostrils and suffocates him.

He runs out every night, a jar in his hands. To an open field, and he stands there.

He stands there with the jar to the sky, held far above his head, eyes squeezed shut, and praying that tonight he will capture the stars in his jar. Tonight it will happen.

But he opens his eyes and brings the jar to his face, and they're never there.

The rain stays in his jars. There's rows and rows of them outside his house, inside these wet lands.

It the only thing that can bring space to him, besides the meteorites that sit in wondrous piles around his rooms.

It makes it all slippery. He feels like he's floating, slipping here and there, like the rain brings the magic space down to him. Floating around and feeling like he can breath again.

It was raining when he left, when his mind was too full and his body lost his thin tether to the Earth.

He felt every cloud and rainbow as left, every lost balloon the inevitably popped as it reached the atmosphere. He knew he would not pop.

He floats now, up in space, filled with awe and wonder, with his beautiful stars. He plays and dances with them, laughter aching his ribs.

He doesn't need oxygen, the stars give him his breath. They dislodge all of the dirt and humanity's harsh words and all the nonbelievers pessimism.

Now on his was to some other planet, or maybe he’ll rest with his stars.