Commaful
An Ode to Learning How to Love Myself l 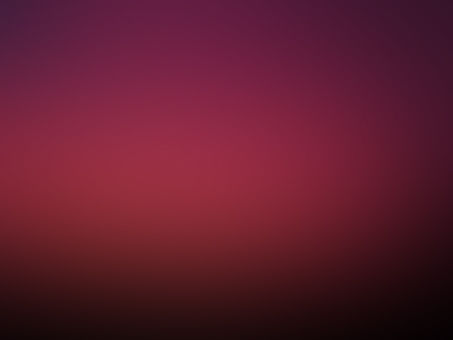 An Ode to Learning How to Love Myself l

and purple avoidances / that leave scars no one will ever know.

a deconstructed timeline / that no longer exists in this universe for us.

that strikes your skin / and we're all just burning for the heat that comforts us the most.

the bony arms that reach for my flailing arms / and try to drag me down.

Intense intent / lingers long after it's welcome / visions of the future proved to be unreliable / but I suppose by now I should know better / but God,

it's hard to wash the evidence off the bathroom floor / shedding my skin and leaving it there / they say your second skin makes you harder, tougher / but all I feel is exposed.

the thunderous climax / in which you abuse the power you have and / you beat a little too hard.