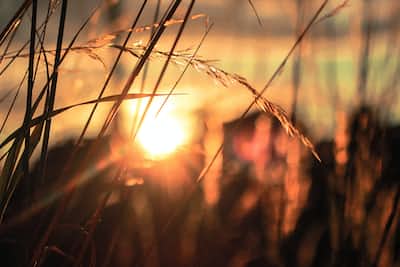 Best friends to something more part 2

"well... I was just gonna say that i liked you more than a friend jason..." as she spoke nervously hoping she would get the response that she had hoped.

" vanessa. i.. i kinda figured you would enjoy that kiss from a few moments ago so and yes i obviously love you back, not like...... LOVE."

As Jason was giving hints to vanessa about asking her that BIG question. Vanessa tries to talk to him about the situation and talk it out. taking it slow.

They talk till they reach her house and they go into her room to talk some more but surprisingly Vanessa's parents weren't home and she's an only child, so they didn't have to stay in her room.

She found a note on the door read " Dear Vaness, your father and i will be away for couple of weeks for our vacation in Florida. We just needed extra time to ourselves. I wanted to give you more

time with your friend Jason. we figured that you could stay with him for a few weeks till we got back so you're not home alone. I've called jason's mother and she was more than okay with it.

Pack your clothes, i have left the house key in case you needed it. We love you so much. I hope you have "fun" with Jason." Love mom and dad.

They both at the same time shouted "THIS IS GOING TO BE THE BEST TIME OF OUR LIVES!!" both realising that since her parents were out of town that they could FINALLY have some alone time without

She was pretty nervous but excited at the same time. He was very happy and was just about to ask her. She said to break the excitement silence. "what do you want to do at my house?"

" It doesn't matter just as long as we are together...alone. Is more than fine with me." He spoke without any hesitation to speak. " okay once we get to my house i can set up your bed for you."

Later that day they were playing Minecraft, call of duty and other games. He decided to kiss her again. Their lips locked and they both felt a spark between them and they both enjoyed it.

Once they stopped, He finally had the guts to ask her. And she said.....