Commaful
If a moment could last forever. 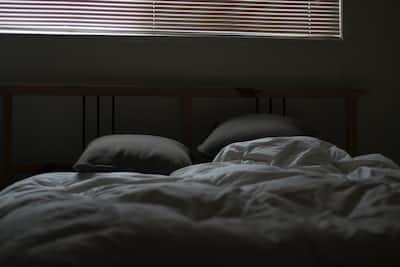 If a moment could last forever.

He grabbed her hips and pulled her closer to him. She buried herself in his chest as he held her tightly.

She took a deep breathe in, hypnotized by his scent like being wrapped in a blanket in front of a warm fire in a cozy cottage in the most beautiful mountains.

She longs for the moment when she can finally tune out the world and tune in to his rhythmic heart beat. He brushed her hair behind her ears and kissed her forehead. Her heart skipped a beat.

He ran his fingers ever so gently through her hair. Her insecurities and self hate whipped away. His fingers touched her chin and softly lifted her face so her eyes met his.

They looked at each other for a couple of seconds. She’d get lost in his green eyes for hours if she could. A forest full of mystery, roses, thorns, a starry night and a burning fire.

He traced her lips with his thumb as he held her face inches from his. Their lips brushed against each other almost as if creating sparks of energy.

He pressed his parted lips hard against hers hard enough to send a shock through her veins but gentle enough to make her go numb. She was frozen.

Her heart was sending too many signals to the brain. He wrapped his entire body around hers keeping her constant anxieties and worries away. When she pulled back she felt electrified.

He pressed her head against his chest. ‘I love you.’ He said. She looked up and quietly said, “I love you.” She was determined she meant it more than him.

No amount of love could compare to the amount of love she felt for him and that terrified her. How quickly a person so beautiful can just disappear.

She knows good things always die and this was a moment she has to take in with every atom in her being.

He kissed her lips one more time awakening her from her thoughts and he kissed her forehead three more times reminding her that she is his and then they just laid there forever.