Commaful
What if we’re last? Chap 6 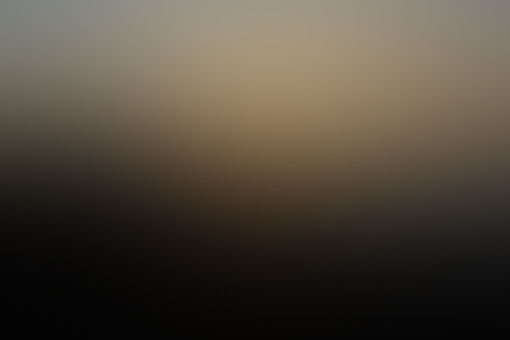 alyzaj I am a aspiring author. All pronouns
Autoplay OFF   •   a year ago
Transcript Use Images
They talk to the girl they found....and decide where to go next
fiction apocalypse

"Ellington?" I blurt. "Yes, Ellington." She replied. I glance at Sly, he only gives me a small nod. "Ellington," I began, gulping down my emotions." Do you happen to know a Jye?" I ask.

"Why do you want to know? What are you gonna do to me if I say yes?" She squints at me, trying to hide her rage and fear. "Jye told us...

" I began slowly, "Jye told is that if we found a girl nearby named Ellington, to give her this." I produce the journal from my maroon messenger bag.

She looks at it with a repressed shock, trying badly not to act like she knows it.

"How did you get that!" She shouts "He would have never given that to anyone! WHAT DID YOU DO TO JYE!" She roars that last part in a voice no one would expect from someone so small.

"Calm down sugar." Sly pitches in "I'll tell you the whole thing once you get your nails out of my arm. Sly brushes his bangs out of his face, and moves Ellington's arm off him.

"What happened to Jye?" Ellington asked sternly. "Well hon, I'm too sure myself.

What I do know is he got hurt out there, stumbled into our place, and told us too find you before dying last night." Sly tells her, compassion in his voice.

I turn to the last entry in the book, titled 'Goodbye Ellington'. It read;

I'm afraid this might be my last entry. I have no idea if you'll ever get to read it. A "molded " ,as we've decided to call them, cut me good while fighting for my supply's.

In a desperate attempt to live, they took my knife and cut me open. Now instead of one dying ,two are. I wish you luck Ellington. I love you,

I look at Ellington, then back to the entry. "Hey, I think you should look at this." I pass her the journal.

I see her eyes move back and forth, scanning the page, as Sly reads over her shoulder. I see her face melt as she realizes we told the truth, that Jye is gone.

Sniffles ,then sobs escape her mouth. Neither I nor Sly touched her as she collapsed to the floor. We have her and space to let out.

After what must have been 30 minutes she stops, gets up, and dusts off her dress. She looks up at us, eyes puffy and red.

"Jye trusted you with this?" She asks between a hiccup, "He trusted you to find me and give this to me?" I turn to Sly and nod, he is better with words so I'll trust him with this.

"He did," he starts, thinking over his words,"He did, and we found you. Right?"

?" He wrinkles his nose, upset with her attitude,but forgiving of it. "I'm 18, and she's..." He trails off hoping for me too fill in the missing information. "I'm also 18, I believe.

It was almost my birthday when this happened so I assume it's been long enough." I stare both of them in the eyes, waiting for a response.

Finally Ellington says "Oh I thought you guys were older, but your just old teenagers." She stares at us, attitude completely changed after learning our age.

Sly perks up again, "Hey Ellington, how would you feel about joining us?" I don't really like Ellington, but she's a child and we can't just leave her alone.

Ellington scrunched up her face "Just call me Elli," she looks around." And I suppose I have no choice but to go with you. I have nobody else.

" She picks up a red bag and looks at us expectantly. "So where to now?" I look at her then at Sly and open my mouth," I have a place in mind.