Commaful
What if we’re last? Chap 2. 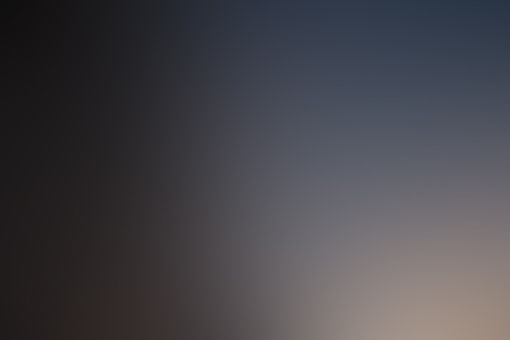 alyzaj I am a aspiring author. All pronouns
Autoplay OFF   •   a year ago
Transcript Use Images
In a post apocalyptic and disease ridden world to teens try their very best to survive as long as they can
fiction apocalypse

We hear a noise. " Uuuugh, is....is that a v-voice" the thing coughs, it's voice sickly and raspy. It probably hasn't had water in a while"Hey..hey can you,can you please...

help?" It's footsteps can be heard coming closer. It sounds female, I know it's female, and the guilt inside me for calling her "it" makes me choke up a little.

I feel bad but I know referring to it by that name makes it easier, it dehumanizes it. Before I can see it Sly grabs my hand and suddenly we are running.

I had thought too deeply again, though I won't let him know, but I'm sure he already can tell...he's clever I can tell. " Darling, you've really gotta watch yourself.

I'm sure you already know this, but it's dangerous." He looks at me with compassion, and I can tell that despite his words he's not too different from me.

Suddenly, and without me wanting to, I start sobbing. I hadn't actually come across "one" in awhile, and it really got to me. Sly holds me and lets me cry on his shoulder.

I can tell that it still shook him, I can also tell that he's seen more out here than I have.

"You ok hon?" Sly asks as my sobs become shorter and less. I wipe my puffy eyes, the blurry image of Sly becoming clearer. "No, but I'm able to keep moving." I replied between sniffles.

" This may be bad timing,sugar, but I never did get to ask your name."

I looked at him, it wasn't that bad of timing, but I wasn't sure how much I should trust him.

I figured I could trust him enough to tell him my name, I also figured if he was untrustworthy he would have left me with "it".

" I-It's Aella" I muster through my still deep and sharp breaths.

I had taken off my mask so I could breathe better, and sly had taken off his so I wouldn't hit my head on it when I was crying. " Ooh, exotic!" He smiles.

I manage to smile back " It's Greek" I tell him. "Even better!" He's beaming now, his teeth look almost perfect, but not perfect enough that he probably had braces.

"I used to read all them Greek myths wit my pa." He goes on.

I ended up following Sly down the road. I was gonna part ways but I found myself following him. We had put on our masks and just walked.I'm trailing behind now. He stops to let me catch up.

"You tired?" He asked, sharp eyes looking into mine. He looks concerned. " A little" I answer sheepishly. " Well if ya jus' come wit me I think a place to stay should be up here somewhere.

"He informs me "Hmmmmm." He looks at the map he had magically produced when we started down the road.

"We're gettin close sweetheart, don't cha worry." He tells me, talking to keep me awake. "You could just call me by my name you know." I tell him, coming off a bit rude because I'm tired .

" I know," he looks down " it's jus' a bad habits all." I feel bad because his eyes look sad, and I'm sure the rest behind the mask does too.

"Just so you know, I don't usually get this tried this easy." I'm just talking to stay awake at this point, meaningless jabber so I have something to focus on.

"I understand hon" he sympathizes "it was a long day." He glances at me and then back at his feet.

There is a lot we don't know about each other yet, but I don't think either of us wants to leave the other.

In a world where you might be the last person alive and not sick, you latch on to those like you. I think I'll stick by Sly, for now.