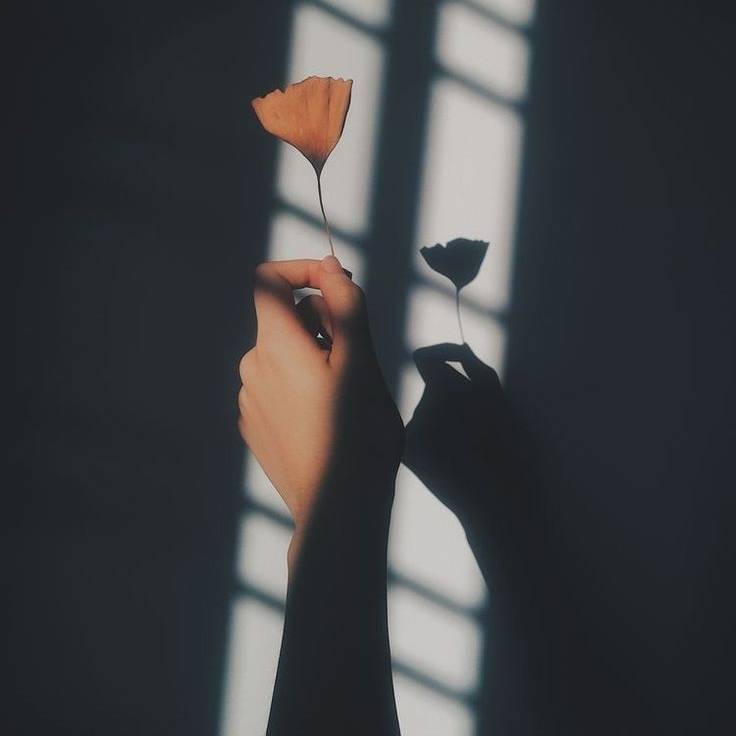 alltheloveps An avid thinker
Autoplay OFF   •   a year ago
Transcript Use Images
I don't like how relationship between cousins is so underrated. 🤷🏻‍♀️
poetry brothercousinlovecutesisterfamilyfun happiest sister poemsmost romantic fun poemsbrother poemsfamily poemscousin poems

He doesn't live close, And my head does not even reach his nose.

We live states apart, But he will always have a place in my heart.

He's not a sibling, But he buys me things.

He buys me food, But don't be fooled for he can get real rude.

He gets all smart and calls me fat, He might be 8 years older but he still acts like a brat.

He would act like a man and deny a nap, But would immediately fall asleep on my lap.

He might not meet me often, But meeting him is fun.

He is only my cousin, who could sell a shoe, But he's the one that I most relate to.