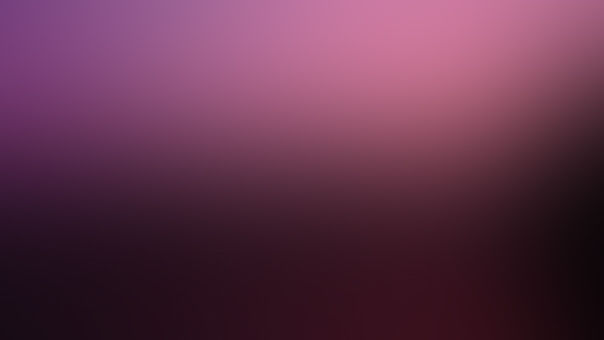 allephnull Community member
Autoplay OFF   •   2 years ago
Transcript
A mix of my dreams and nightmares in a short story.

Loss, we as conscious beings get to choose our method of dealing with loss, for each person a path for each path a destination.

She had lost her child during labor and was traumatized due to the events, seeing her deformed stillbirth child had forever left a scar and in turn made her turn to drugs,

months went by and no one noticed.

A year after the event her husband had found out and begged her to quit, she couldn't give in,

the drug use turned into abuse and came to the point where her husband could not take it any more and one day just vanished.

She sat there all allone on the couch, she was listening to Saties gymnopédie No 1, on an old record player, the crushing pain would not go away and never would.

She decided to run away from society, so no one could hurt her again.

She fled the town searching for a place where she could be alone and use her drugs in silence no neighbors or authorities, just her, a needle and a window.

She found a small cabin on the eastern edge of the forest which was east of the town she lived, it was perfect, visible signs gave away no one had been here in a long time,

she had already sold everything in her possession, bought a locker to stash her cash, some dope a couple of lighters a spoon and a syringe.

She entered the cabin and sat down on the cold wet floor, it smelled like rotting wood, she grabbed her lighter and spoon and started to heat the chems.

As she was lighting the chems the fumes made it to her nose and she got the sensation of butterflies in her stomach,

it felt the same when she first fell in love it was just excitement before the use.

She grabbed her syringe and filled it with the liquid that would take her away from this fucked up world,

she strapped up her arm and slowly brought the needle to her ulnar artery for a moment she froze, thinking she heard a voice, the needle punctured her skin and she injected the chemicals,

slightly burning in her veins the high came up almost instantly and hit her like a train.

Two hours later she woke up on the floor in a puddle of her own drool with her eyes towards the door, as she opend her eyes adjusting to the light she saw the sade of two feet,

she knew the voice earlier must have been real and that she was not alone.

The drugs had made her body weak and it felt as if she was made of lead, she had to use all her strength to get back up, she had to know who was out there.

As she struggles towards the door to open it the shadow walks away, there was no sound so she jumped out of the cabin to scare away the stranger yet there was no one there,

No trace of any one walking either.

She rubbed her right shoulder up and down feeling slightly uncomfortable, she went back in side and had a sip of water took a deep breath then cries herself to sleep.

Weeks pass and she becomes more and more estranged from society, every time she sticks the needle in her arm she can feel a bit of her humanity die off,

her teeth are starting fall out and her skin is building up festering lesions, her arms are coverd with scratch marks and her hair is falling out.

One day she sits outside the cabin and the leaves are yellow and falling, she smiles, it's probably fall, the period she and her husband had first met,

also the period they first learned they where going to be parents.

She slowly closed her eyes to think back on what she had and imagined what she could have had now. The pain came back and her throat locked up she couldn't take it any more,

She went into the cabin to grab her chest, she dumpt whatever remaining money she had left and burned it.

She took of her coat and strapped her arm, she took al chems and warmed them up filled the syringe to the brim and told her self this was it, she jammed the needle in her arm,

and at that moment she saw a pair of black shoes in front of her she looked up to see a man with a black hat in a long black overcoat.

She started sobbing, are you here for me? The man kindly smiled and nodded yes, he reached out to her right hand and assisted the chemicals in to her blood.

As she was fading out she asked why? The man said, it's my job to help end the suffering.