Commaful
The legend of Spear finger 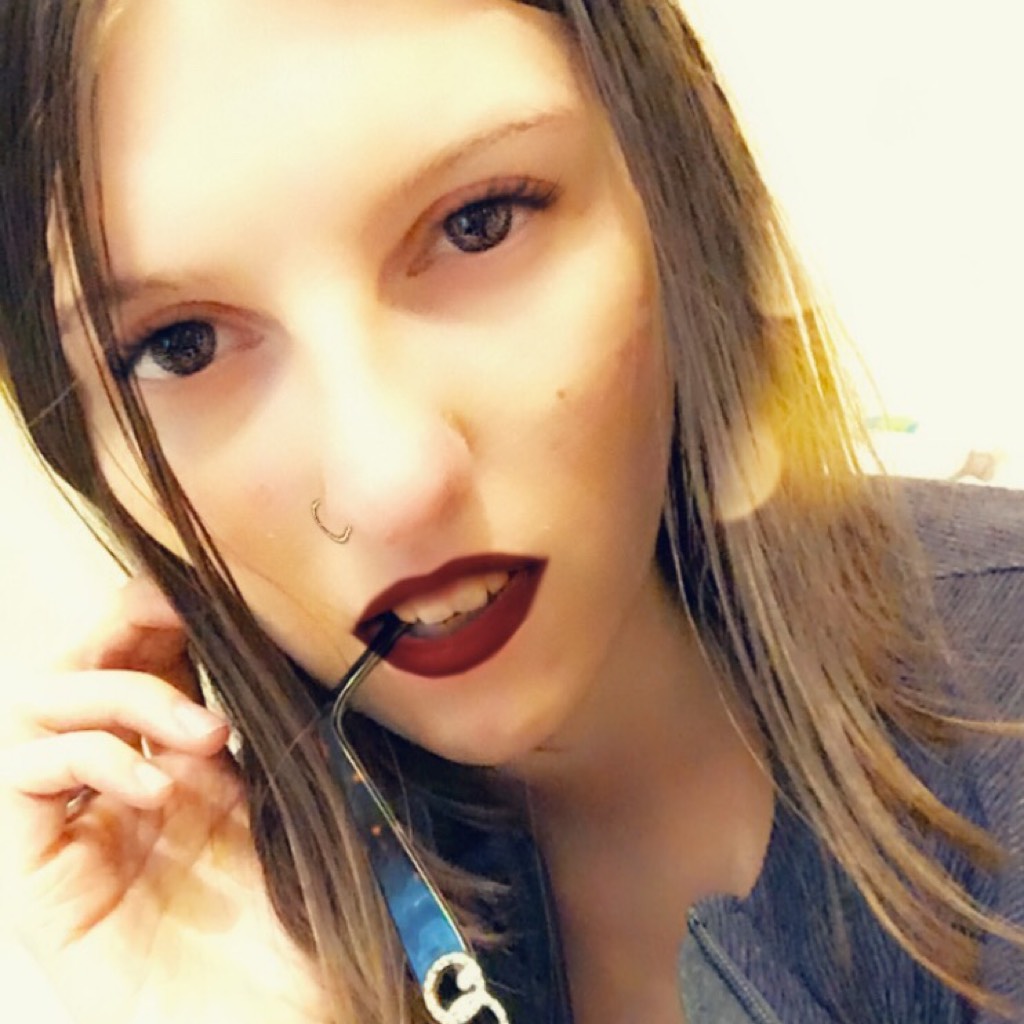 The legend of Spear finger

Spear finger is a Native American legend. She was supposedly a witch. She could turn herself into a different person.

She had a spear as a finger. Hence the name "spear finger". She'd pretend to someone from the village, like a grandmother.

She would lure children in by singing to them. She brushed the girls hair. When the children fell asleep, she'd use her spear finger to cut out their livers and eat them.

She got discovered one day and the warriors went after her. They couldn't pierce her skin with arrows or spears, she was hard as stone.

One noticed her finger was thrumming, like a heart beat. He shot an arrow hitting her finger and piercing it, it killed her.