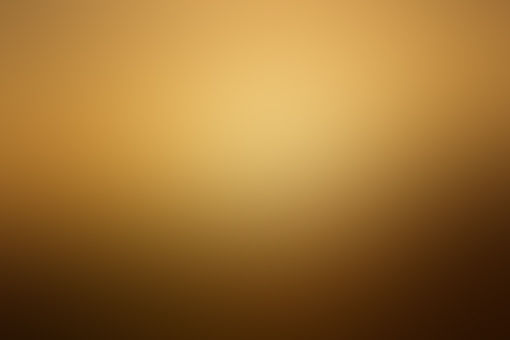 The Lighthouse stood there, in the middle of the ocean, surrounded by rocks. Through it’s younger years the Lighthouse had shone brightly for all the passers to see and wonder at.

Its light would break through the densest of mists, the murkiest of days, and the darkest of nights. Daily it would guide a big ship, a small ship, and a medium-sized ship with its rays of hope.

The big red and white strips on the young Lighthouse emanated its pride ceaselessly,

showing all who passed by that that particular Lighthouse was special in every way imaginable because there was no other like it.

With its illustrious and dreamful lights, it lead the seemingly clueless ships to other worlds and saved them from destruction by the hands of the inanimate yet evil rocks.

For many and many years the lighthouse stood proudly, never straying from its purpose.

But for many and many years it stood alone, greeting passers humbly but getting no reply despite its efforts.

The Lighthouse started making stories about the boats that passed by, every story was completely different from the other, with each thought filled with the soul of the Lighthouse.

This storytelling amused the Lighthouse for many and many years. Through these years it realized that the boats wouldn’t or, rather, couldn’t appreciate the Lighthouse fully.

The lighthouse disregarded the thought and instead set out to show them how special it really was.

For many and many years, the Lighthouse stood at its tallest. But as any bright day must end, this, too, would end. Slowly but steadily the ships stopped passing the Lighthouse.

Through these years microseconds, no, milliseconds, no, seconds of doubts would enter its thoughts,

by every boat that no longer would pass by a second of doubt would flash in the Lighthouse’s thoughts.

Then, on the darkest night, when the sea shouted and hit the Lighthouse in anger and the sky lamented, there was no light to guide the Lighthouse, for all boats were now gone with its hope.

The Lighthouse, barraged by the ocean, spit on by the sky and scratched by the wind no longer believed he was special.

With that line of thought, the final strike was made, by the same sky that had shone on him happily during the days of old struck its lightning blast, destroying the light inside the Lighthouse.

Now the Lighthouse stands there, in the middle of the ocean with a few menacing rocks surrounding it, lightless and completely gray.

No boats sail past it anymore and so it stands there as it forever will, alone and lightless.