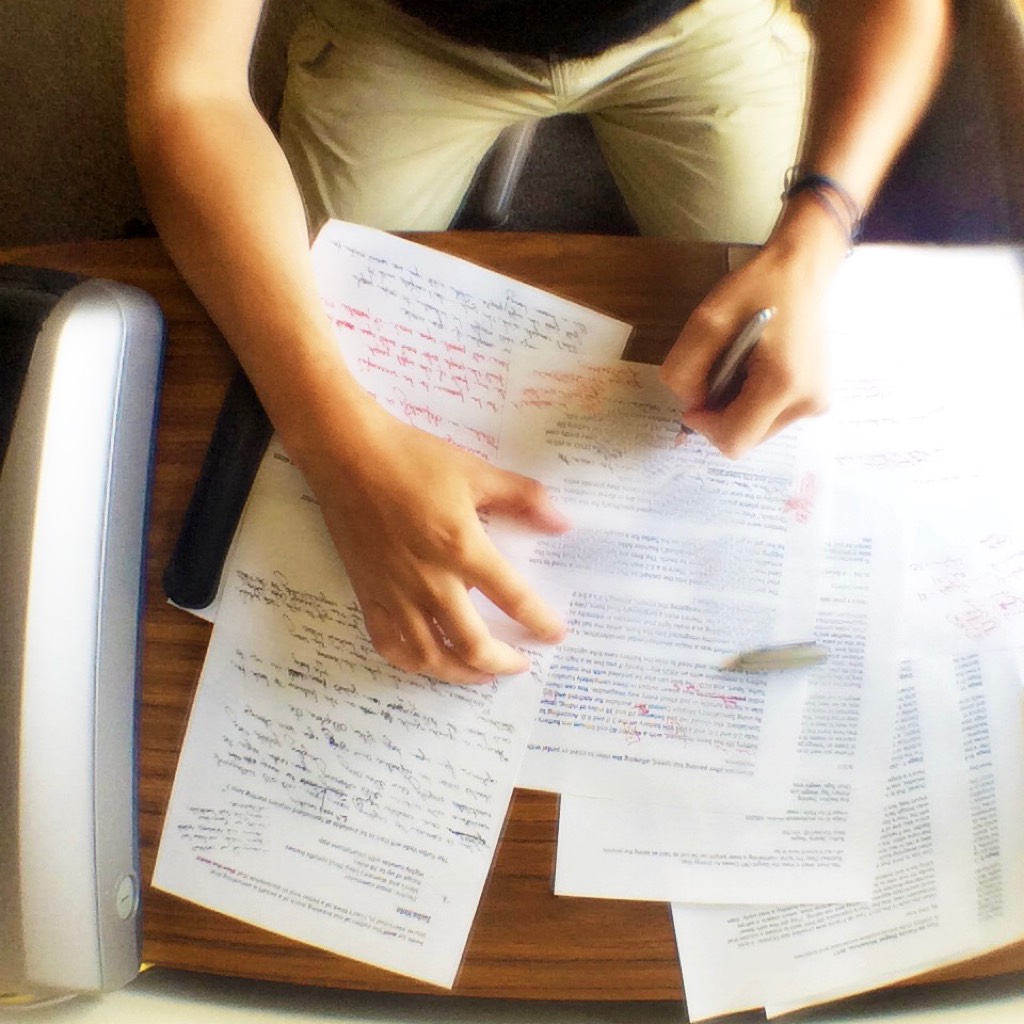 aletifer I try to play gracefully with ideas.
Autoplay OFF   •   3 years ago
Transcript Use Images
For all who don't quite fit in. For every C&H fan.
poetry outcastemotionsanxietylonelinessfeelingschildhoodfriendship outcast poemscutest friendship poemslgbtq anxiety poemsfunniest anxiety poemsanxiety poems

Some don't play baseball in spring like most boys;

Some prefer Calvinball, wagons instead:

Unlike their peers, who join Scouts with their dads,

Others choose clubs they invent in their head.

Some don't excel in the classroom, in school,

Though they aren't stupid, as many suppose;

They just like reading their own kinds of books:

Subjects and genres their teachers oppose.

Some don't relate to the girls in their class,

For it's charisma, not fun, that they lack.

Some have no colleagues, no friends of their own,

So the opinions of others suggest;

“He runs around by himself all the time,

Dragging that tiger along,” they protest.

A private retreat for when life becomes rough;

Child and tiger both keep to themselves;

Their love for each other is more than enough.