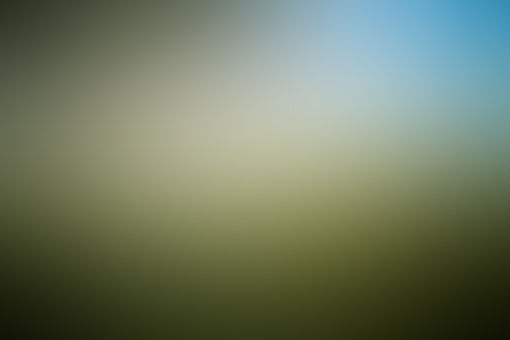 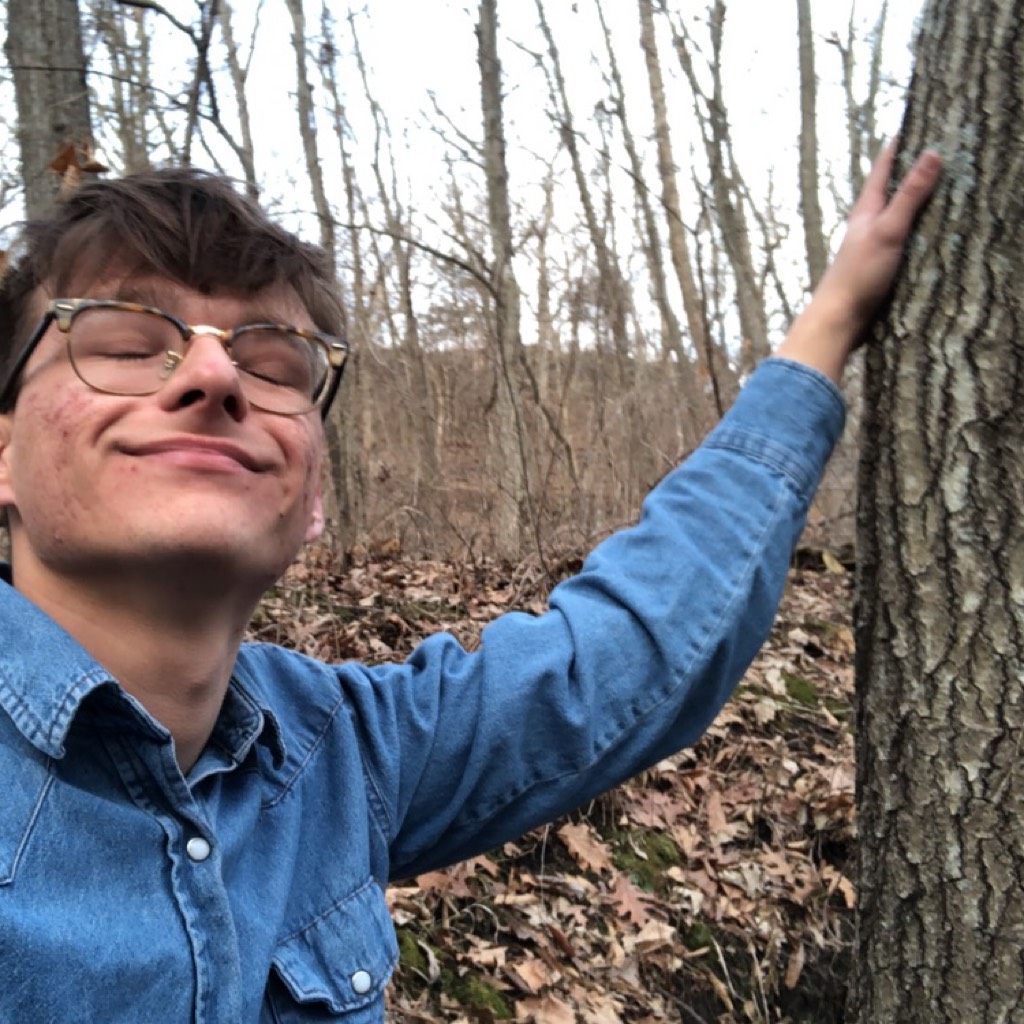 aleckmatthewarn no pictures, just word.
Autoplay OFF   •   a year ago
Transcript Use Images
A story set in the form of poetry to define a murder at night.
poetry nightpoetrymurder murder poems

Afraid. Lurking within the light behind me is a shadow one that mimics every step to my beat.

My own reflection, separated by the space of light that’s onward. A silhouette with nothing but a mere illusion of cowardly acts. To seek behind for that ahead.

Afraid of a monster taking home to that unseen. Afraid that this shadow is not my own but one fraudulent in nature, one of fear, a man in black to take the life ahead.

Afraid. The oxygen filled lungs were silenced of release, by a man lurking at night.