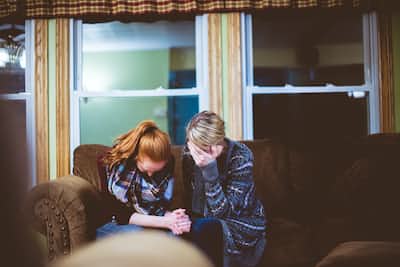 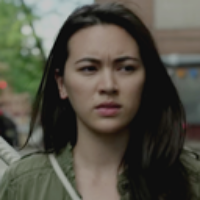 alden_caren Community member
Autoplay OFF   •   3 years ago
Transcript
Jeremy knew his wife Gail was having an affair. The only information he’d discovered about the man she was seeing was his last name, Chamberlain, and he didn’t really care to know anything else about him.
Source: minnboy https://www.reddit.com/r/...
thriller murderaffair

Jeremy knew his wife Gail was having an affair.

The only information he’d discovered about the man she was seeing was his last name, Chamberlain, and he didn’t really care to know anything else about him.

The marriage was over and he and Gail were merely going through the motions.

Clues started to appear that Gail’s relationship was turning sour. Her face betrayed bruises and she was making and taking frantic calls at all hours.

Jeremy kept his distance from the drama in her life, feeling that whatever problems she was having she brought on herself.

Then Gail disappeared. Jeremy came home from his office to find the house empty, which wasn’t unusual, but when Gail didn’t return for two days, he started to become concerned.

She hadn’t packed any clothes for a trip. No note or text. Another 24 hours and he’d call the police.

The following morning, Jeremy was driving to work when the flashing lights of a police cruiser burst on behind him. Agitated, he pulled over and lowered the window for a burly, grim officer.

“Morning. I pulled you over because I noticed your trunk had popped open.”

Jeremy got out and followed the cop to the rear of the car where the trunk was indeed open and to his shock, inside was the bloody, lifeless body of Gail in a fetal position.

Cuffed and dazed, Jeremy leaned against the cruiser as the cop called it in.

“This is Officer Chamberlain, requesting back up and an ambulance.”