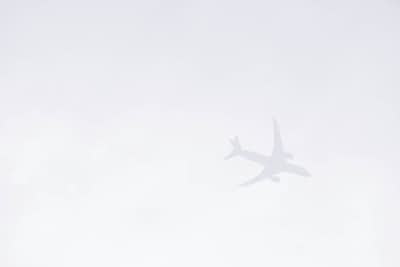 "Only five more days, love!" He whispered into the phone

It was late, late at night and everyone else was sleeping

There were just two lights left on; one in Ohio, and one in Japan

"I can't believe I come home in 5 days!" She whispered back, and the matching smiles on both of their faces grew infinitely larger

"Its been so long" he said

"Only a year..." She tried to defend, before sighing

"Yeah, it's been a long time" she agreed

Three hours until her flight leaves

Her bags are packed, her apartment empty

A boarding pass tucked securely in her jacket pocket

She texts him; -about to leave-

He texts baxk; -i can't wait to see you-

It just makes her think of him

She stumbles off the plane, bleary eyed and tired

Stands in the customs line with passport in hand

But she's wide awake when her phone buzzes

-I'm here for you, outside the gate-

The line no longer seems daunting and tiring

It's just the last step to seeing her love

Once she's through, she barely takes the time to grab her bag

She just snatches it up and runs out the door

Where is he? He said he'd be here!

Two strong arms wrap around her from behind

And she's instantly sure who it is

She whirls around, holding him tightly

They're both smiling wider than ever before

And at that moment, each of them makes a silent promise

To never be apart that long again

This time, he's sitting by her side

She slides her hand into his, and it's a perfect fit, like always

And as she lays her head on his shoulder

They both know there's nowhere else they'd rather be

And they know even though they made it through just fine

They're never going to do long distance again