Commaful
I have trouble knowing when something begins and when it ends. 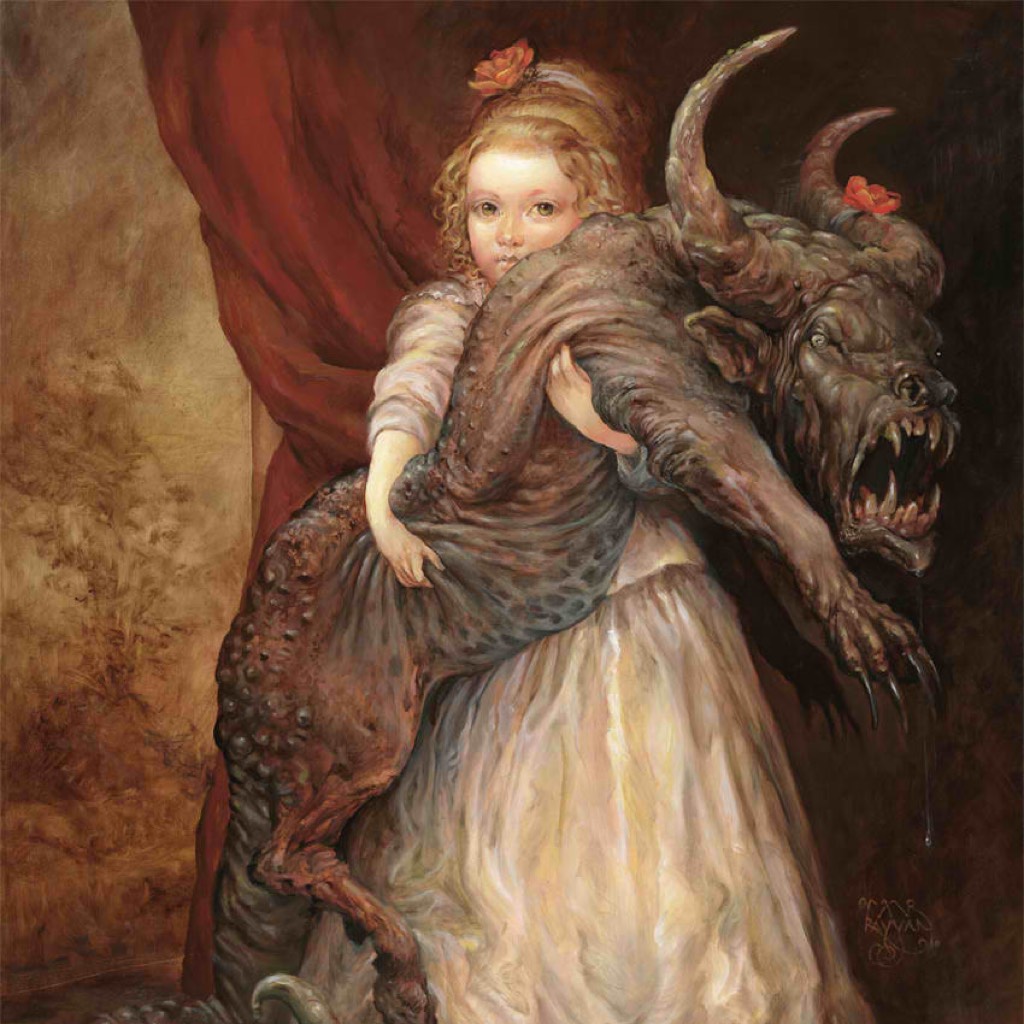 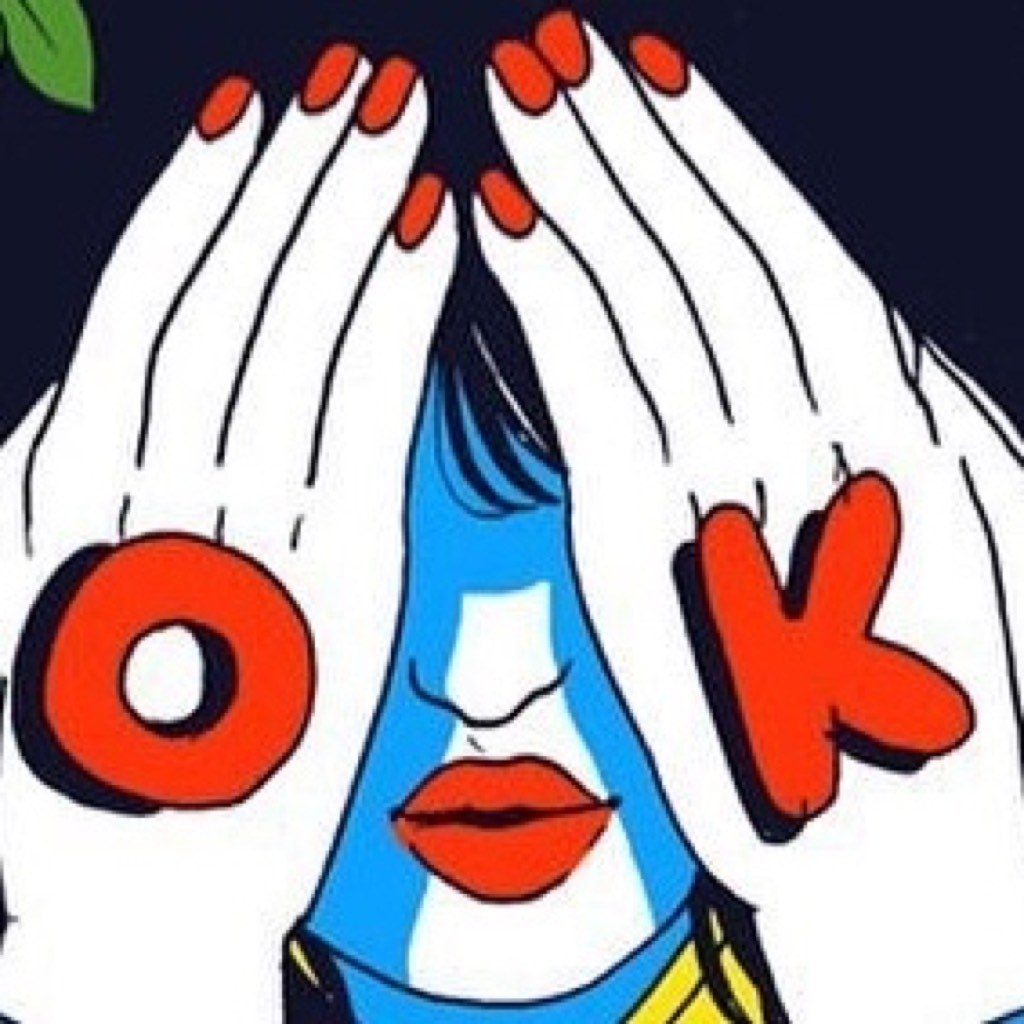 akira Bright kid, dark eyes.
Autoplay OFF   •   3 years ago
Transcript Use Images
My brain’s a mess of memories and emotion stacking atop each other.
feelings mental illnessjumbled thoughtsbipolar disorderbipolar

I have trouble knowing when something begins and when it ends.

One of the most striking memories I’ve had of when I was a kid was when my dad greeted me “good morning” after an altercation the night prior,

And 5-year old me responded with a haughty “aren’t we still fighting?”

Little old me with her little old two-pronged tongue.

(You’d think a kid would have worse memory and better manners.)

It wasn’t until a few months ago that I was diagnosed with bipolar disorder.

“It’s nothing to be alarmed of” is what the psychiatrist said. “Your type is the one that can still function properly.”

But to what extent is “properly” anyways?

Yesterday I was laughing and telling my parents to relax and enjoy our time together, and today I caused a scene in the mall because I yelled at them for not buying a lipstick I wanted the first time.

And I say first because my mom offered to buy it when we were headed home, and that’s when I started yelling.

Because she offered to buy it after I got pissy that she didn’t an hour ago. Because I was already angry at her for something, and I didn’t like that she was trying to fix it by giving me what I wanted after she denied me just that. Because an hour ago she said it was too expensive, and afterwards she was just casually offering to buy it. Because if she was that casual about it, that meant it WASN’T that expensive then. Because—

Because I didn’t even like that fucking lipstick that much.

Because I’m being unreasonably furious, and I’m not even sure why.

And the worst part is that I’m aware of how insanely irrational I’m being.

I’m aware of how senseless and insensitive I’m acting, but I don’t know how to fix it.

There are tears building up behind my eyes at my inability to cry for mercy and the most I can do to let them out is to lash out with my mouth.

How do I know when to stop when I don’t even know when I began?