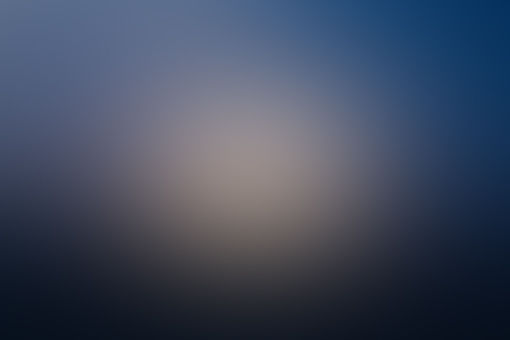 akiartful https://www.wattpad.com/user/AkiArtful
Autoplay OFF   •   2 months ago
Transcript
As kids they were best friends, separated when Yuu moved away, Kai was heartbroken, he never got to tell him how he felt. Now he's in high school, what does he do when he sees a familiar face in his new classroom.
"Is it really him...?"

Kai's family was very wealthy, his mother was kind and caring, his father? not so much.

His mother's friend was also a lovely person, she had a son the same age as Kai. His name was Yuu.

In the middle of the night, Kai's mom woke him up and said they had guests over! It was that lady and her kid.

Kai was so excited because his father never let him have friends over, so Yuu was the closest thing he had.

He was average height for his age, blonde hair, and grey eyes. His eyes were beautiful.

Kai? well Kai had black hair, golden honey coloured eyes, they were like a fresh slice of honeycomb. Kai and Yuu played all night while their parents were talking.

When Yuu and his mom, left, Kai's mom was crying. "Why are you crying, Mom?" Kai says as he looks at his mom's expression. 'She looks sad' He thought to himself.

"Yuu can't come over anymore, honey... They're moving away." His mother said. He looked over at the door and a tear slowly dripped down his cheek.

I mean, he was only 8 and his best friend just left, what else would he have done?

The next couple of days were miserable, His dad scolded him and said: "A real man shouldn't cry!" and after that kai just stopped, he was too sick of his father to even emote anymore.

his heart was broken and his father keeps yelling at him for no reason. He blocked out all of his family, friends. He didn't want to live like this anymore. He felt horrible.

When Yuu got to his new house he asked his mom if he could go back to Kai's house, and of course, she said no, they no longer had any contact to that family, and how would he get there?

They don't have a car, they used all their money on their new house, They weren't as rich as Kai's family.

Yuu didn't understand and just continued with life after that, he felt bad of course, Kai was his best friend, but he was used to people leaving him, just like his dad did the year before.

He made new friends and eventually moved again, got into a good high school and that's where the backstory ends for now...