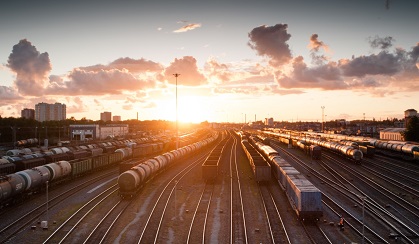 aimeefr Community member
Autoplay OFF   •   5 years ago
Transcript Use Images
Have you seen the shadow man? He said he's seen you.
thriller yabc1

His long legs slipped through the door way silently, sinking out into the world.

His body contorted as the fresh air fell upon him, repulsing his very being.

With agile movements he missed every leaf that fell and every moon light that hit.

For he was the shadow man, and nothing could touch him.

His long fingers danced along the windowsills of sleeping children.

His lips smacking with every nightmare he instilled.

With a quick pace he reached every kid that slept and every baby that woke.

For he was the shadow man, and he could touch everything.

His dark eyes narrowed in on helpless victims.

His rotted teeth protruding with every cry that filled the night air.

With a silent approach he secluded back to his door, ready for the next night.

The shadow man will come again.