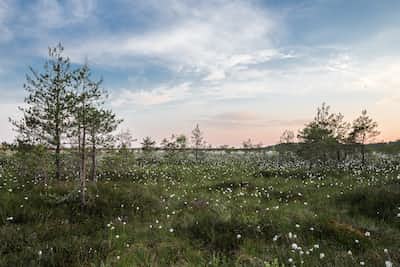 A nature documentary, by aimeefr

Our documentary begins with a wild pubescent male stuck in an uncomfortable position in unknown territory.

Surrounded by tamed females, the young male approaches one, using his mating call in attempts to score before Winter.

"'Sup girl" He whistles. The tamed female scoffs and directs her attention back to surrounding females.

It seems he has lost this female just as quick as he had spotted her. The young male makes a hasty exit.

Maybe John will get a girlfriend next Autumn.