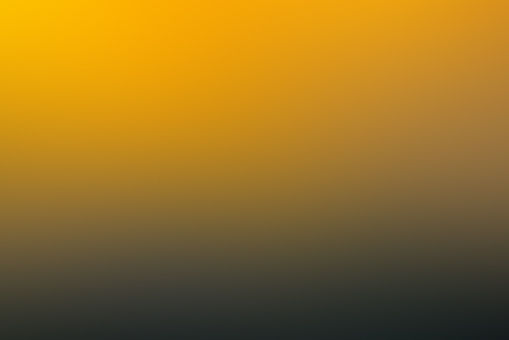 aimanmrt Closer to fantasy than reality.
Autoplay OFF   •   a year ago
Transcript Use Images
My first attempt on monologue.
fiction deathmonologuefictionscifisci-fi

The counter broke last week. Tracking what day it is right now is the least of my concern. However, I do know that it is day 40 since the Fracture.

Perry Horne had succumbed to his injury last night which made me unofficially the last breathing survivor in this room.

I am right now sitting alongside 6 bodies of my colleagues, all zipped and taken care of by whoever still alive on the day and I just finished taking care of Perry.

There are another two bodies on the other side of the room, and they are still burning from the first day. Such the violence of the energy field circling the space inside the lab.

They were supposed to save us but there is no one to tell them the fatal mistake they're about to make. Not even the nano suit could save their lives. No one had tried ever since.

Aegis Corp could not take the risk. I understand. Nothing can go through the lab anyway so we're pretty much fucked right here. On the other hand, the containment field worked excellently.

It pretty much protects us from whatever doom that we've created. The downside is we're trapped.

Aegis Corp had been contacting us on regular basis to check in on our situation albeit they can do nothing. They tried to assure everyone in the room and make us feel safe and calm.

Deep inside we knew we will die here, and we all accepted it. Most got to talk to their families for the last time while some not so lucky. I got none so I'm good.

Supplies are running out quick. I'm estimating that I will go hungry in about 2 days, breathless on the next day.

Stuff like this really put your life choices into perspective and what's left of it into the fucking drain.

I've considered suicide before, along with a very determined Laura Clove although she died before we could really think about it. Lucky bastard.

I'm also too scared to do it myself so that does not help. I try not to think about death so much after she passed away. I mainly try to distract myself with anything that I could do.

I've done a bunch already and more than enough for my memorial or eulogy if that shits ever exist. Who knows? This is all becoming quite an experience for me.

Waiting for the ininevitable to bite me in the face and end my misery. I learned to whistle from Brian O'Leary last week. He taught me the day before he too passed away.

I've been whistling ever since. It kept me calm and help me clear my mind away from this mess, this death trap.

Hope were high the first day and then we got two burning rescuers behind the glass and then one by one were dying away. I'm still waiting for my turn.

Looking back, it was a small but fatal mistake. Someone forgot to recharge the containment field in the lab but not the control room hence my current shelter. I think it was Emily Watt.

Then the Fracture happen at the worst possible time. It completely shattered the energy tank inside the lab, unleashing the energy field ever since.

Then the rescuer thing happened and Aegis fear the problem could potentially spread across the station.

So, they detached our station away from The Ring and let it flew around the orbit but not too far that they cannot reach us. They never had our consent but I digress.

Nothing is going through the lab, extraction is impossible. Dying in an isolated space lab feels a lot more depressing than it sound. I wish for a better death.

Hell, a car accident sounds better at this point. Perry's death means I'm alone right now and I don't like it. This room got an A.I but its shit.

I could never understand why they decided to put this abomination of a system inside a billion dollars space station. Compared to Siri, its up there.

to apologise in advance should this make you feels uncomfortable. Or, I'm the one listening to this in the future because I got rescued. One can dream. Morales out.