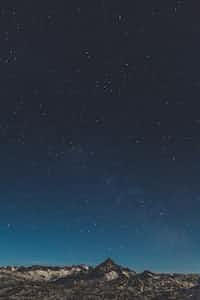 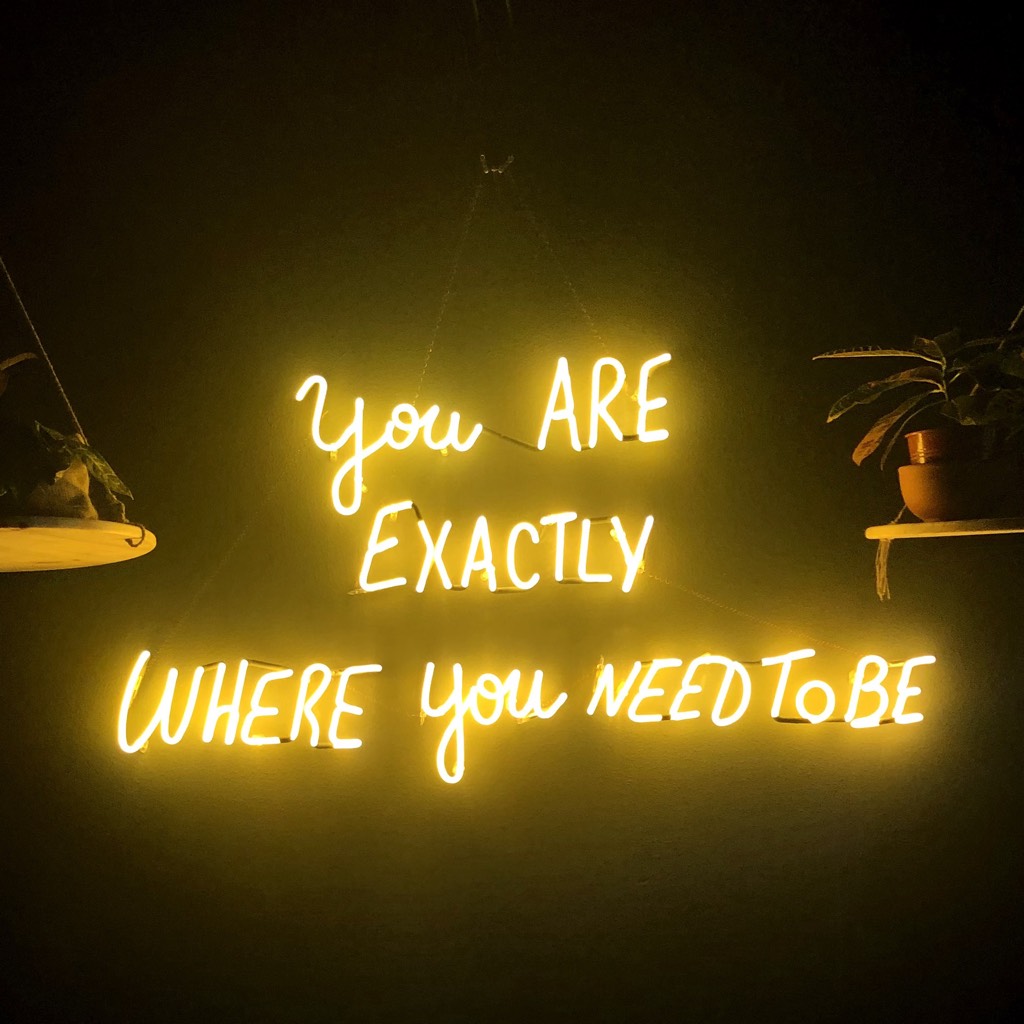 agirlwithadream Spread kindness and share your passions
Autoplay OFF   •   3 months ago
Transcript Use Images
A late-night piece of work that came from the idea of grief and loss.
feelings grieflossromancefeelingsanxietystars most romantic feelings storiesmost romantic stars stories

Bonnie laid there staring up into the stars.

She believed the beautiful twinkle she received in her eyes were the reflection from the stars, but little did she know it was her soul dancing upon them, knowing right there was home.

The grass was a bit damp, but she didn't care when she got to enjoy the world's beauty.

This became a daily ritual of hers to lay out and stargaze while thinking deeply about everything but at the same time nothing.

It was like her mind was a constant wheel that was either turning ever so slowly or at a lightning speed that she could not keep up with.

"What are you doing out here? It is freezing?" A deep, raspy voice asked a few feet from her.

"I am existing. Living. What about you?" Bonnie turned her head to see a tall, brunette boy smile at her response.

His smile made her heart flutter and made her cheeks radiate with heat like a bonfire on a cool summer evening. The boy sat down a few feet from her and stared up at the stars with her.

"What do you think is up there?" He asked with such curiosity. Bonnie looked back up and took a minute to respond. Thinking hard about her answer.

She sighed, "I don't think it is a 'what' in a physical sense exactly. I mean maybe there is an entire universe of people like you and me out there, but I think it is more of a feeling.

A feeling of peace and love. It's like a blanket sheltering us from all the pain that we experienced in this life. I mean I hope so.

" Bonnie heard movement from the boy and felt his green beanie run across her short blonde hair ever so slightly as he laid down in the opposite way she was.

"Whenever I think about the unknown I start to think about death and I.." He stopped and cleared his throat, "I get scared of the concept of death and being away forever.

Being away from home forever." The boy took a deep breath and continued to look up into the clear waters of the sky.

Bonnie shifted her weight a little more towards the boy, hoping to receive some of his warmth, "Maybe that up there is our home. Death is scary.

"The stars are everlasting. Even when Earth obliviates into the mysterious dark folds of the universe, the stars will still be dancing as if nothing happened."

"What if they do disappear though?"

" The boy rolled over onto his stomach and looked into Bonnie's eyes. "We have to have faith that beauty will not falter due to the inevitability of the unknown."

She looked up into his eyes. They were a caramel color that had shades of browns and greens that reminded her of the sun.

They created a blissfulness that intoxicated her and she could never get enough of it. Bonnie tried to tattoo the image of his eyes into her brain, so she would never forget it.

She wanted to hold onto this moment forever. "Has anyone ever told you that you are beautiful?" Bonnie asked this without a single regret.

The boy chuckled and slowly shook his head. His laugh was the feeling of a warm beverage on a cold night. It reminded you of home. It wasn't a place, it was a feeling. A person.

"I think you are the first person. You are beautiful too.

" He gently took his hand and brushed a piece of hair that was covering her eyes and tucked it behind her ear, "I think your beauty will be everlasting too. Even when your time is up."

"Why do you think that?"

"Because... love is the greatest emotion we know. You seem to be a person who puts love and passion into everything they do and that...

" He smiles and tilts his head to get a better view of Bonnie's features. "That is the footprint you will leave on the world, the universe, the stars."

She chuckled at his response, "Can I tell you something?"

Bonnie let out a shaky breath and rolled onto her side before sitting up and looking at the boy. "You left the biggest footprint in my life and I will forever remember the feeling you gave me.

" She stared deep into his eyes and took in everything. His scent. His clothes. His familiarity. His heart. His kindness. His love. "You can't be scared anymore...

" She stood up and watched him sigh. "I can't be scared anymore."

The boy stood up and walked towards her. When they were only inches apart, he allowed his forehead to slightly brush against hers. "I know," He almost whispered.

Bonnie lifted her head and took a step back and slowly turned around. As she began to walk away, tears were spilling over her cheeks and crashing down on the ground.

With her last ounce of strength, she looked up and saw it. A shooting star that was in slow motion. Almost reminding her of what she had left even with all the loss.

With that, she fell onto the ground and her hand hit a hard surface. Bonnie looked at her hand and there it was. She believed it was the last piece of her heart. The headstone.

It created a maze of heartbreak that she could never escape. Until tonight. She needed this. She needed closure and a chance to tell him goodbye. Tell him that he will be remembered.

"Goodbye." Her hand fell onto her lap as she looked up to the stars. "We are everlasting."