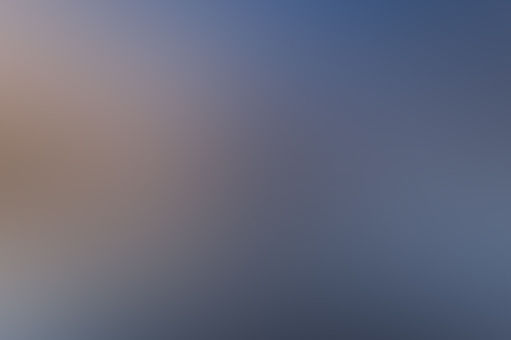 A Very Short Story About Love

I guess I lost track of time. Or maybe more accurately, I never cared enough to keep track of it.

Who cares about time or the 'tsk tsk' that you hear in the back of your head after the fifth glass of Fireball? Not me.

He was a bad father. Abusive to a degree. Always left things between us shaky, bereft of resolve or any kind of affection.

As he got older he seemed to get greyer; streaks of grey in his hair, the irises of his eyes visibly stormy and cold. You could say that growing old suited him, matched his personality.

But it didn't suit his body.

By the time he told me, I hadn't spoken to him in years. I had moved out to the inner west and was finishing uni.

No greetings, no more apologies or flowery words about how he did what he did because he cared deep down. Just three words.

It was around 5pm, I was sitting outside in the backyard with a cup of tea, listening as the rain poured down on the metal overhang when my phone pinged.

The message, sent from an unsaved number, stared me in the face. All I did was mutter something under my breath before deleting the message and continuing to sip my tea.

Are you still there?

Maybe you, as the reader, are analysing this,

saying to yourself 'I can see that this guy is using pathetic fallacy because the rain in this scene shows how he really feels internally blah blah blah' or something but no.

That isn't some generic, cliche equivalent of me wanking into your ear, romanticising and embellishing the details of my sheltered life so that it's a little more interesting.

This is just what happened.

Truth be told? I don't care less. Or at least I didn't. It didn't hit me until my mum called and told me the news. And I sort of just sat there on my bed.

No, I didn't shed a single tear that rolled slowly down my cheek or cradle myself and bawl. I wasn't overcome with emotion or regret or anger.

I just sat and listened as my mum sobbed on the line.

Maybe he wasn't so bad. I wasn't a great son either. He wasn't given a handbook on how to raise a child and so he just did what his dad did to him.

He wasn't the best dad but did that really warrant the years of silence, the rejection of his embrace? Maybe his flowery words weren't just guff but what he really felt. Conviction.

I remember once, when I was a little kid, he took me fishing. We didn't say much but we never said much. We just sat on the dark, empty beach, the warm wind blowing softly across the sea.

Our rods were stuck in the sand, the line swaying with the movements of the water. And as we sat there, side by side in the night, he put his arm around me.

If you were wondering, the ice has melted and I need to get another drink. This story isn't going to write itself.