Commaful
The chickens in the void 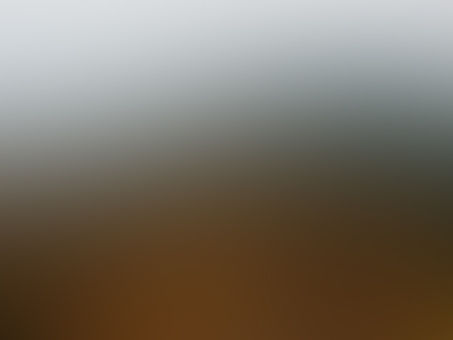 The chickens in the void

There was old man who fed his chickens. This would have been totally normal in the small, rural village, that is, if anyone else had ever seen them.

The man had no chickens that anyone else could tell, but morning and night, all nearby could hear his crackling voice, "Here, chick, chick, chick!

" and the tell-tale scatter of feed on the ground.

One night, a child of the small rural village became more curious than the rest.

She had noted that the feed was gone, and unlike the others, was no convinced it was wild birds or animals coming from the woods who ate it.

So she crept through the trees and hid on that night, to spy on the man and his ritual.

Her was the moment when all would be revealed, and all was, in fact, revealed.

Where the feed had been scattered, the ground parted and from its depths rose hungry, beaked mouths, breathing red and black soot.

They gobbled the feed, which was clearly not seed, but some sort of dried meat that the girl dared not guess at.

So horrified was she at the stretching mouths and the opened mouths, that she was ever after mute.