Commaful
The Beasts of Men 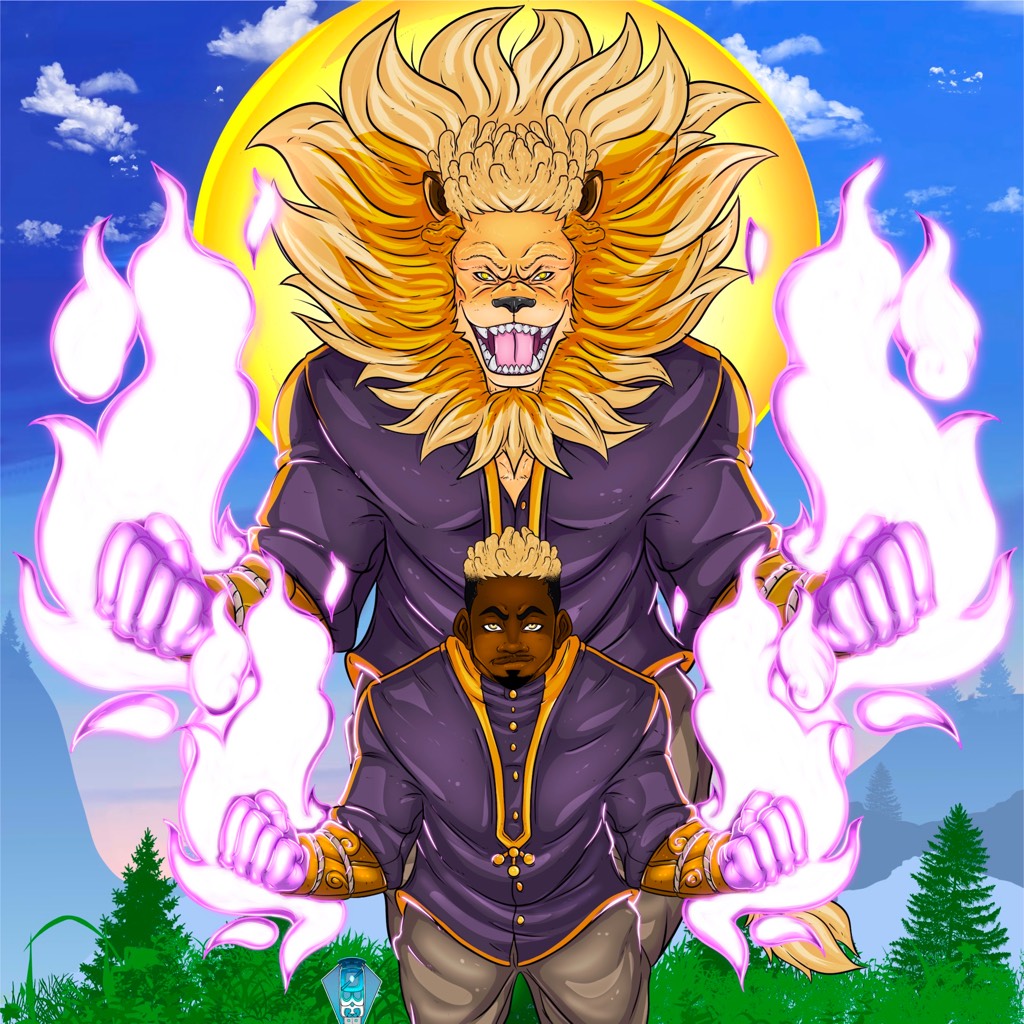 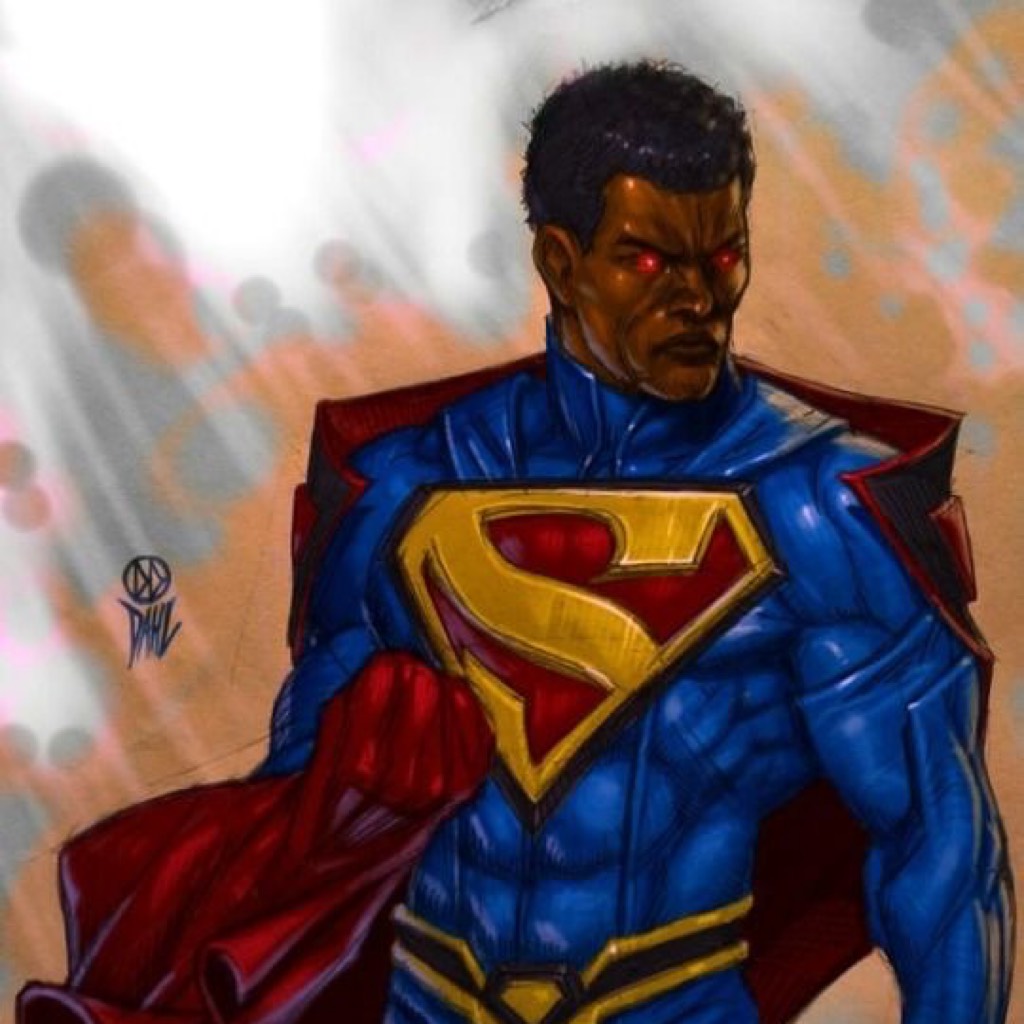 adrianlewis ...
Autoplay OFF   •   20 days ago
Transcript
Elijah Pride, is the first born son of the only Nobel beast-man lion clan. His family once ruled not only the country but the whole continent of Pangaea . Now after falling from so high have they began to regain some of there pride back they once knew. Elijah has been secluded his whole life so he's ignorant to the weight of his own existence and how much a threat it is. The generation he's apart of he is considered a genius but his would be adversaries might sniff him out before he realizes the King in himself. Everyone around you tells you your special till you go out into the world and realize your Genius is the standard. What do you do when the enemy is stronger faster and a lot more powerful ? Have a bigger imagination.

The cover is owned by me and it does accurately portray the character
Artiest credits: obegainzmakerart_247
fiction super naturalsupernaturalwerelionblack writersshonencultivation

The Beasts of Men

In this World the line between beast and men are almost one in the same. All men are beasts but not all beasts are men. All men have the supernatural ability to transform into wild beasts. Others might call these shapeshifter werewolves, but here they're called Beastmen. All beastmen reside on the mass continent Pangaea ,naturally it's survival of the fittest. In The Crescent Moon Kingdom, the supreme empire, the law states it's a violation to transform outside of your clans territory. Although Some beastmen can't help it naturally. They are required to have Spirit gems to prevent it, well trained beastmen don't need them. Only 2 races of beastmen in the Kingdom naturally can't help their transformation. Wolves when hit with moonlight will start to transform aggressively. You rarely see this because wolves make up majority of the Kingdom and hold the most resources. They also have generational knowledge on controlling there willpower. Willpower is what controls the transformation of beastmen. There are 3 Known stages: Men, Beastmen and Complete Beast. So having high willpower is everything in this world. It can increase your stats/power all around. The other beastmen race that naturally cannot control their transformation are lions. 3x a day they have the possibility of transforming against their will . Daybreak , high noon and Sunset. When lions are hit with sunlight during those hours of the day their transformation is almost instantaneous. Other beastmen races can lose control due to there emotions. Very few races  practice being in their complete beast form. Most don't because it's easy to stay a beast forever. Beastmen who no longer have a human form are Demon Beast.  So naturally most practice just their beastmen form. Demon beasts roam Pangaea, in some places they have become uninhabited because of them. Although everyone is a beastmen, publicly everyone maintains their human form. Crescent Moon Kingdom is Ruled by the Moonlight family. They have ruled Pangea for 2 centuries now. Their power and knowledge is unmatched. The Moon outshines the Sun . . . Until Dawn.