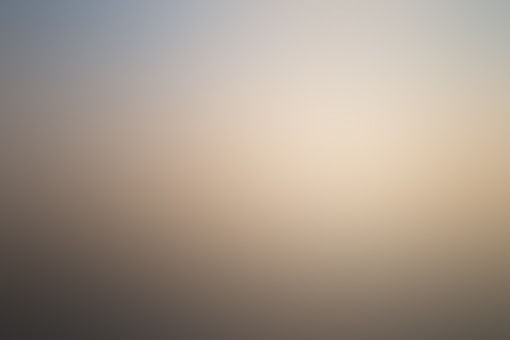 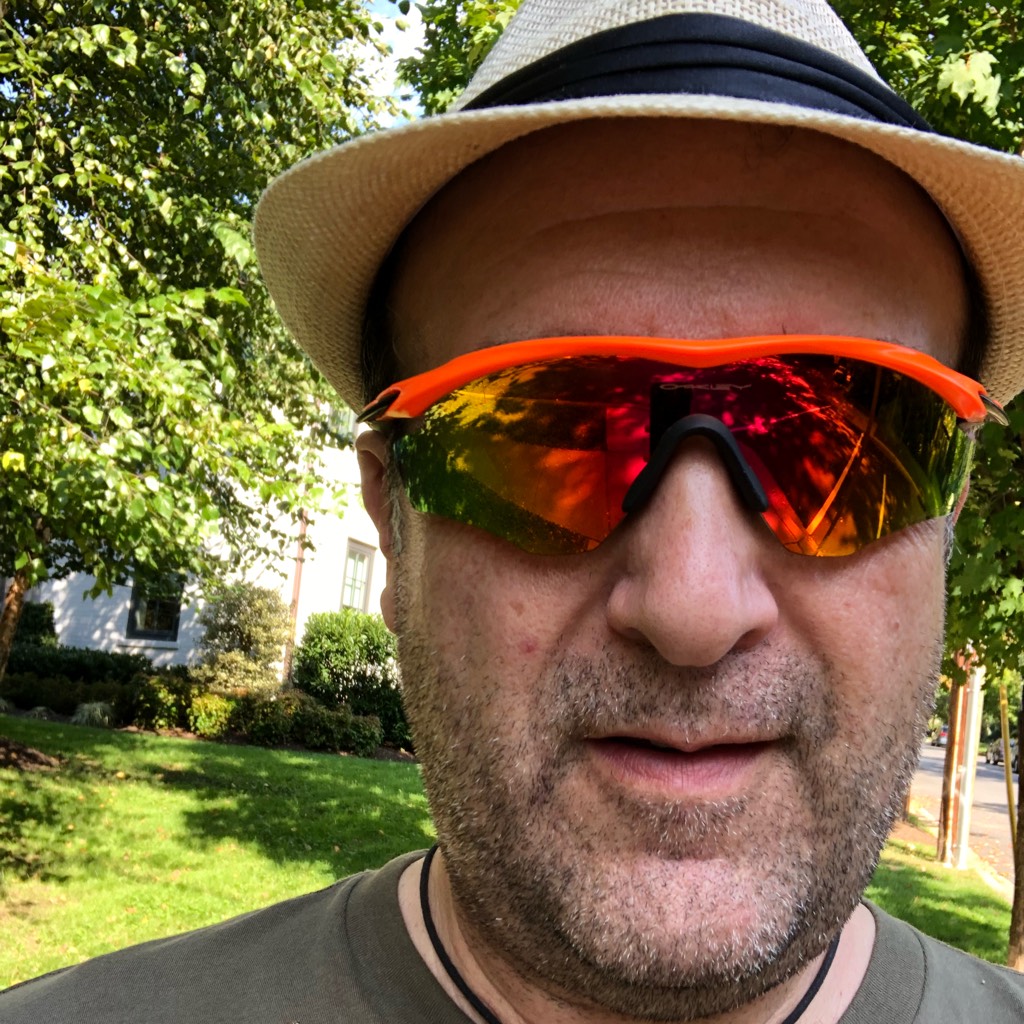 By dawn Lecso had printed the skates, and a suit of quantum dots to turn the Lake's heat into power, with static spats to keep the Lake from splashing on István.

István ran and jumped in the hallway outside the print shop, practicing the leap the apps had calculated for him, his bracelet buzzing red with each misstep.

István was on 2 nights without sleep. Lecso told him to rest.

They went to the shoreline. It was a cold windy morning. Snakes of fog ran across the surface of the Lake, They skipped a few magnets to make sure the Lakeskin had risen.

István watched how they bounced and floated.

"Let's go let's go," István said. He flicked his toes to start his gear. Purple static sparks poured around István's ankles. Lecso could feel the maglev, through his shoes, through the ground.

It made Lecso want to pee.

István ran and leapt two meters over the lake. He landed in a tuck, leaning forward to glide. He disappeared into fog.

"Not dead yet!" István cried. The wind shifted. In a sudden clear spot, Lecso saw István stand triumphantly spread-eagled, shooting away like a skipped magnet.

Soon a flicking sound, a purple glow, and István, striding like a speed skater. He flew off the water, the maglev giving him an extra boost.

He landed a meter behind Lecso, On his skates, on his ass. Laughing with crazy joy.

One, a strange half-folded flower, snaking streaks of clear and red and yellow. A diamond bezoar, prized by the ultra-rich.

"The bezoar's mine. The rest, today, is for you. And for Ferenc. Now he can laugh with us."

They laughed again. They felt they might never stop. They had no idea they had also changed the world.