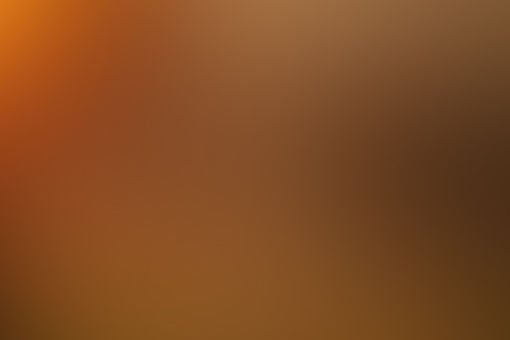 adam99jt Community member
Autoplay OFF   •   a year ago
Transcript
This is a what if story about a villain from RWBY, his struggle to regain his memories and forge a new path for himself.
fanfiction rwbyredemptionmemory lossactionanime nsfw action fanfictionmost romantic anime fanfictionrwby fanfiction

Gerald was walking along the river as he usually did when he wanted to think. The river was flowing through the forest, it was fast and unrelenting yet the sound of it was calming in a way.

The forest around it was covered with snow and most of the animals were in their dens hiding from the cold. A soft cold breeze carried a smell in the air that only the Geralds wolf Tany noticed.

It was a familiar smell she knew well. The river wasn't frozen like most rivers would be in winter it was flowing and its waters were crystal clear.

The crystal blue of the water was broken by an emerald red color traveling downstream.

"What is this?" Gerald said with to his large pet wolf. "We better see whats going on."

Further down the source of the red was found, a body covered in blood was laying on the riverbank. The duo came closer to inspect the find. The wolf Tany went first and sniffed the body.

Gerald came and knelt beside her and the body.

"Such a shame, even here in this peaceful place people seem to die. Shame!"

Gerald inspected the body closely. The man had red hair and was wearing all black clothes which was stained by dark red color of blood.

He had two black horns on his head so he was clearly a faunus. The wolf grabbed the mans jacket and turned the body to its back. His face could now be seen.

He was a young man probably late teens or early twenties. A large scar in a shape of a brand mark across his left eye.

"Shnee dust company" said Gerald disappointingly. "I don't know what happened to you but I know you didn't deserve this. Come on Tany we cant leave him here like this he deserves a proper burial.

As the old man got up a faint growl was heard by the wolf but not by Gerald. The wolf started barking at the body.

Gerald put his finger on the body's neck and detected a pulse. It was faint but it was there.

"He is still alive girl, we need to help him quickly!"

Gerald lifted the young man and put him on the back of his grey wolf. They rushed back to the cabin as fast as they could.

Once they got beck to their woodland home Gerald took the injured man and put him on the bed in the living room.

He took off his shirt to see two wounds on his chest, the man was loosing blood fast. There was only one thing that Gerald could think off that would save this mans life.

The old man put his hands over the bloody chest and started focusing. Soon his hands started gloving with green light and the bleeding stopped shorty after.

"This have to do for now. We better get you bandaged up."

AN: I know that this chapter is a bit short but it gets better so continue reading and leave you comments and reviews.