Commaful
The Root of All Evil 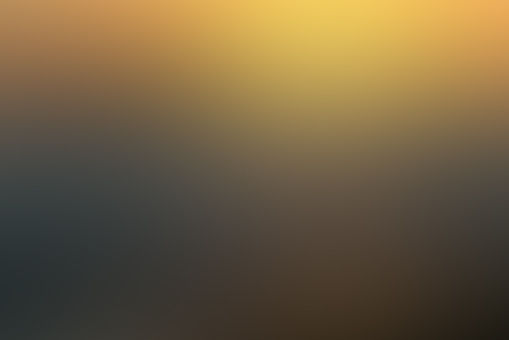 acemoon625 Community member
Autoplay OFF   •   a year ago
Transcript Use Images
my (basic) explanation of the Adam and Eve story... with a little humor because why not?
thoughts cause

The Root of All Evil

Lucifer sat in the garden, watching the two silly humans walk around, naming all the animals.

'They should have named that one Junipus, not KanGaRoO' he thought to himself.

One day, he approaches the girl in the garden, while the man was elsewhere.

"Did the big guy really say you can't eat that berry over there?"

"He said we would die if we even touched it" she tells the fallen angel.

"He would never kill you for something like that. He is a good man."

She smiles. "You're right."

She goes and takes a bite of the precious berry, feeding some to her partner.

She tells him exactly what she was told, and he believed her.

They then knew that they were unclothed.

They knew that they were inferior to their creator.

They hid from him when he came to visit.

"Why are you hiding from me, children?" He asks when he finds them.

"We are not worthy of you and your sight, so we fled." The man told him.

The creator stormed over to the king of darkness and asked him :

"Are you the cause of this disaster?" The rage in his voice is very clear.

He does a mock bow.

"But of course, father. You chose them over me. I am repaying you the favor."

The maker's anger was beyond limit.

He threw the sinners out of the beautiful garden and their punishment lasts to this day.

And he took his favorite son and cast him in a lake of fire to rule over and the torture of the dead.